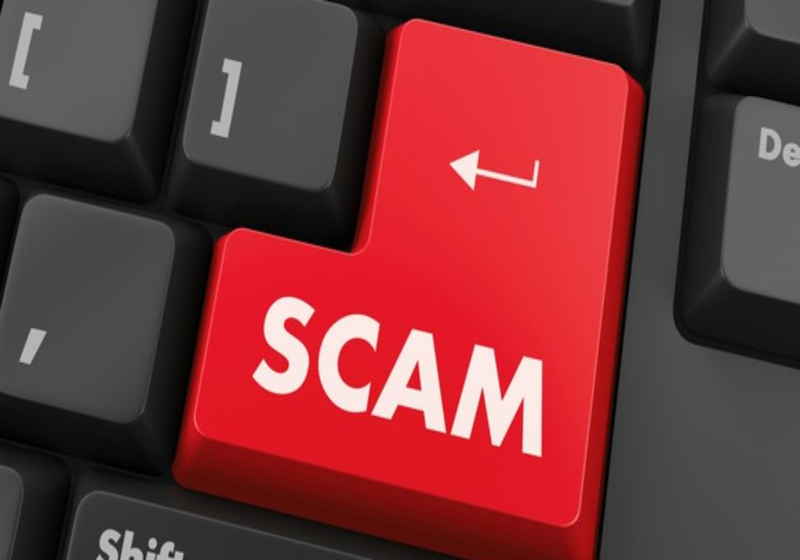 Hackers in China applied an arbitrage scam scheme to get about 15,000 ETH from trustful investors. For that purpose, they created a fake Telegram group of Huobi Global platform.

According to the available information, the scammers use a fake identity of Huobi Global employees and invited investors in the Telegram group called "Huobi Global official risk-free arbitrage group" to get Huobi HT tokens for ETH at the rate 1:105. The target users were Chinese investors. The transactions should be made via imToken which was also a fake.

This scheme has brought to scammers about 15,000 ETH which is some $4.6 million. The biggest exchange was 885 ETH. However, the exact total amount is unknown and is most likely bigger than 15,000 ETH.

At the same time, investors naturally started smelling a rate, and developers of the wallet suggested them to update the wallet via a special link and transfer coins 5-fold above the initial sum in order to roll back transactions and find lost coins. However, it is clear that investors failed to get their money back.

It should be mentioned that Huobi Global officially warned users about the scam back in May. However, it seems that some investors refused to pay attention to that notification.

Bitfinex cryptocurrency exchange has returned to work after the scheduled platform upgrade. The update was also aimed at increasing the stability and scalability of the bid matching mechanism on all exchange platforms, including Ethfinex.

A fake website of the Libra blockchain project has appeared in the network - the cryptocurrency of the social network Facebook. On a phishing page that almost completely imitates Calibra's cryptocurrency wallet site, scammers offer users to buy Libra tokens at a discount.