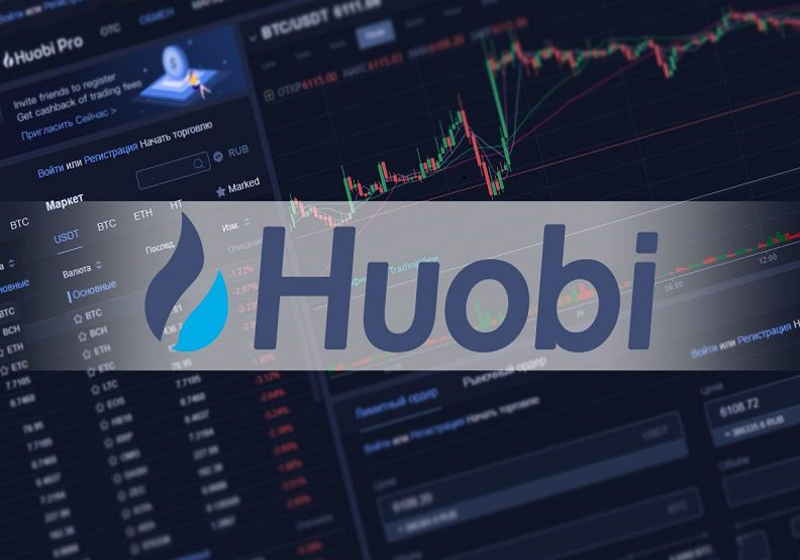 On March 20, the crypto trading platform Huobi has unveiled the first campaign at the Huobi Prime exchange that is aimed at token listing.

According to the announcement made on Huobi's official website, the new token platform Huobi Prime will go live on March 26 which will come along with the TOP Network campaign.

Huobi's representative also highlighted that they have developed a revolutionary system for the blockchain project evaluation called SMART-Chain 2.0 thanks to its vast experience in the area along with numerous analyses and researches of many projects over the past years.

At the new platform, users will be able to enjoy low costs and minimal risks of new investment opportunities while trading assets.

As a result, the announced token exchange targets the status of "best choice of service arms for blockchain projects", as the company noted in the announcement.

The TOP Network campaign will consist of three 30-minute phases with a fixed limit price for a token. According to the details provided by Huobi, the total amount of the tokens that were allocated for the event is 1.5 billion TOP (7.5% of overall emission).

Huobi Token will be quoted at the day of the campaign. The trading in its turn will be based on the market orders TOP-HT. As the announcement reads, API orders will be unavailable during the campaign  Each 30-minute phase will be divided into trading and estimation (20 minutes and 10 minutes respectively). An individual limit for one account is $1,000.

Notably, participation in Huobi Prime's campaigns requires "daily average holding of 500 HT during 30 days." At the same time, the upcoming TOP campaign is not subject to this requirement.

The tokens will be traded against HT and then can be listed at the Huobi's platforms (Huobi Global, Huobi Korea, HBUS) against USDT, BTC, ETH and KRW.

The Fortune 500 company Avnet announced cooperation with payment provider BitPay targeting support of bitcoin and other cryptos in payments for products and services. The decision for the expansion of the payment means was driven by the intention of the company to offer its clients more flexibility, which whould entail wider range of the solutions for performing transactions while launching their products in the market.

US-based blockchain project – Bison Trails – reports completion of the seed funding round with total investments reaching $5.25 million. The project was backed by such companies as  Notation Capital, Homebrew, Galaxy Digital, Distributed Global and Charge Ventures. The key investors were Accomplice and Initialized Capital.