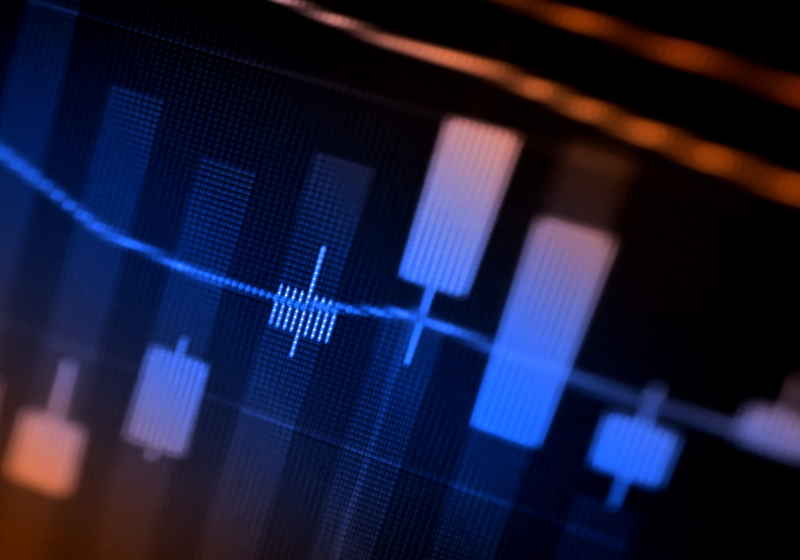 As the company press release reads, the list of the supported coins will be expanded with trading services for Bitcoin and Litecoin. In fact, the developers have left offering unchanged: the user will have to set the currency in which payment must be made. Notably, customers will become able to choose the cryptocurrency from the related list.

"From now on, every user is able to create an offer to buy/sell Bitcoin and Litecoin, and to set the price in terms of cryptocurrency," reads the press release.

At the same time, the users should take into account that the supported coins depend on the list of the exchanges to which offer can be pegged. As the company noted in the press release, Hodl Hodl deals with Bitstamp, Bitfinex, Bitpay, Coinbase, Kraken, Localbitcoins.

The platform has set exchange commission for cryptos at 0.25% till the end of the year. Besides, the company will deactivate all offers placed by the users that have been offline for more than a week. Thus, users must be active to maintain offers on the platform and enter the account at least once per week. It is worth mentioning that the platform will also send a notification when the period coming to an end.

Crypto wallet and custody provider – BitGo – announced adding of Stellar Lumens (XLM) to the list of the supported coins. With this move, BitGo has become "the first multi-signature wallet and custodial solution on the market supporting the digital currency." After this expansion, the service reportedly supports 115 crypto tokens. Stellar network might boost their service by an unmatched payment system, while the token's infrastructure brings easier cross-asset transfers of value.