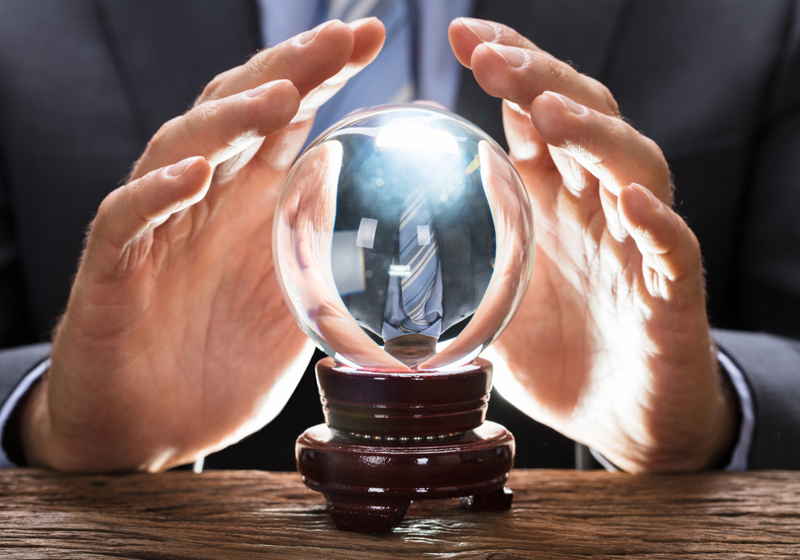 The Hodl Hodl platform that offers p2p trading solution has unveiled a new service which is expected to find wide use in the bitcoin ecosystem in the long run.

The company has introductory post in its blog striving to explain the features of the new instrument and its benefits. The new financial tool called Predictions will help to create special-purpose prediction market which enables a user to launch a contract "with someone else where conditions of the payout depend on an outcome of a certain event."

The new instrument is said to go live this spring.

"You can create a contract with another person, where you claim that the price of Bitcoin is going to be above $5000 by May 2019. The other party may disagree with you on that. The condition of the contract states that each one of you locks 1 BTC into escrow and whoever turns out to be correct in the prediction on the price of Bitcoin, gets 2 BTC in May."

At the same time, the third party is likely to be a so-called oracle, which will actually determine the winner. The platform in its turn has gone further and developed a more creative scheme. Specifically, the funds are suggested to be locked in "multisig 2-out-of-3 escrow", while the oracle would be distributed somewhat. As a result, "both parties agree on the outcome, because neither party is able to return the coins locked in escrow unilaterally and, thus, they have nothing to win whatsoever by denying the outcome in favour of the other party."

At the same time, contracts will not be restrained by the bitcoin price as they can be opened for various situations, as the press release reads. In particular, contracts can be based on the elections, oil prices or other assets. Moreover, the company noted that even weather forecast can in the contract. The platform is going to set only one condition, which will be supervised – the contracts should not contain any illegal or be of two-way nature.

"We’ll have every offer pre-moderated. Once an offer is approved anyone will be able to create a contract with you based on your offer, " noted the company.

The company dealing with analytical data for bitcoin investors and traders – Coin Metrics –  completed an initial investment round with the funds reaching about $1.9 million. The bulk of the investments came from Fidelity Investments, Highland Capital Partners and Dragonfly Capital. The project is aimed at providing the crypto accurate and transparent analytical data to the market, while the figures can be useful for different market players, including financial companies, media, funds as well as other data providers.

BitMEX releases revised edition of its Terms of Service →