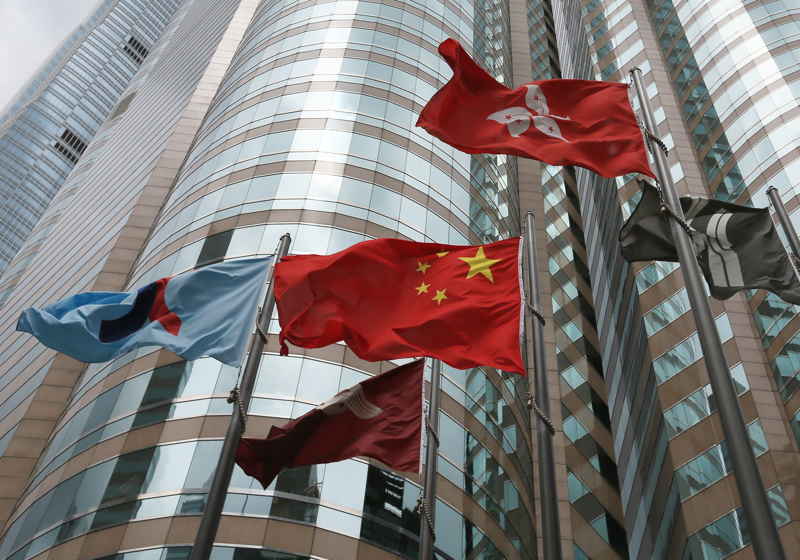 The Hong Kong Stock Exchange has reportedly entered into an agreement with Digital Asset to create a tool for post-trade processing.

The new blockchain instrument is said to be applied to Northbound Stock Connect, the system developed by HKEX back in 2014. This is system is designed for overseas and Chinese investors allowing them to trade securities in each other' markets making use of trading and clearing solutions provided by the local trading platforms.

According to the news reports, the companies have already completed the functional part of the system. Specifically, with the pilot product, the group of insiders can set the settlement scheme in advance, which means they can avoid problems summoned by the time difference in their countries.

After that, the company will switch to the further project stage involving more market players.

For reference, HKEX announced plans about the implementation of blockchain-platform for settlement issues back in early 2018, striving to follow the Australian Stock Exchange. The latter used the instrument that was also developed by Digital Asset and is said to replace the CHESS clearing system by 2021.

The securities market in Hong Kong has got new regulation aimed at crypto funds. The asset managers with cryptos accounting for more than 10% of their portfolio will have to pass certification to get the required license. Specifically, the exchanges dealing only with large professional investors will reportedly be able to join sandbox for checking AML and other rules. The companies will have no chance for financial stimulation measures or derivatives and futures trading.

Nasdaq to find use for Microsoft Azure →

Microsoft will cooperate with Nasdaq Inc regarding integration of its Azure technology to the platform. Nasdaq spokesperson noted that Azure is "unlocking the power of the blockchain while removing major complexities". With Microsoft solution, Nasdaq will start "offering ledger-agnostic, secure, highly scalable" services. Moreover, Azure will help the company to cover more customer use cases for blockchain. Azure is also said to enable Nasdaq users to deploy distributed networks using the uniform interface.