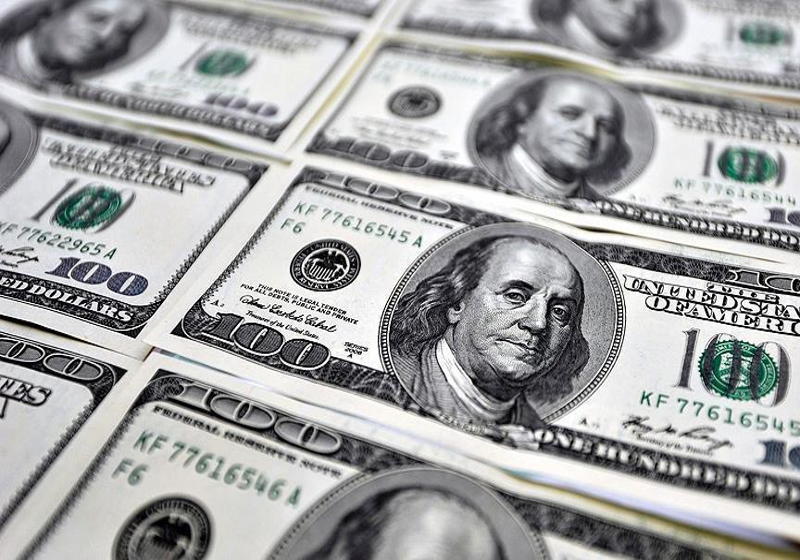 Today the American currency has reportedly somewhat recovered after the US government shutdown on weekend. The positive dynamics is related to higher yields of US state bonds. Investors, in their turn, took the Washington uncertainties with a good spirit.

The government stopped working on Saturday after the officials (in particular, the Democrats and Republicans) failed to agree on an extension of funding due to dispute on the immigration and border protection issues.

Meanwhile, the representatives of the parties in the Senate held talks on Sunday attempting to overcome disagreements. The Senate is expected to take a vote concerning the resolution of provisional funding of the government till February 8.

US political events do not surprise the market anymore, so insiders barely paid attention to the goings-on in Washington, as commented  FPG Securities.

The euro changed hands at $1.2226, with no dramatic fluctuations.

The US dollar improved vs the yen to $1 = JPY 110.78. The greenback got support from increasing yields of the state bonds. Specifically, yields of the 10-year bonds have remained on the rise today adding 2.672%, the highest level over 3.5 years.

The price for cryptocurrencies, including bitcoin, has not changed on Monday considering a vague policy for crypto trading regulation in South Korea. On January 22, bitcoin changed hands on the Bitfinex at some $11,713.00, while the second major coin, Ethereum – $1,072.30. Ripple price on the Poloinex reached $1.37. Seoul plans to bind crypto exchanges to...

The US Securities and Exchange Commission (SEC) is not going to give a go-ahead for ETF for bitcoin and other cryptocurrencies, bringing into question possibility for such projects to come in line with the rules provided for protection of general investors, as reported mainstream media. SEC sent a notice to Wall Street trade groups which want to launch...