Higher state bond yields drive US dollar up against euro 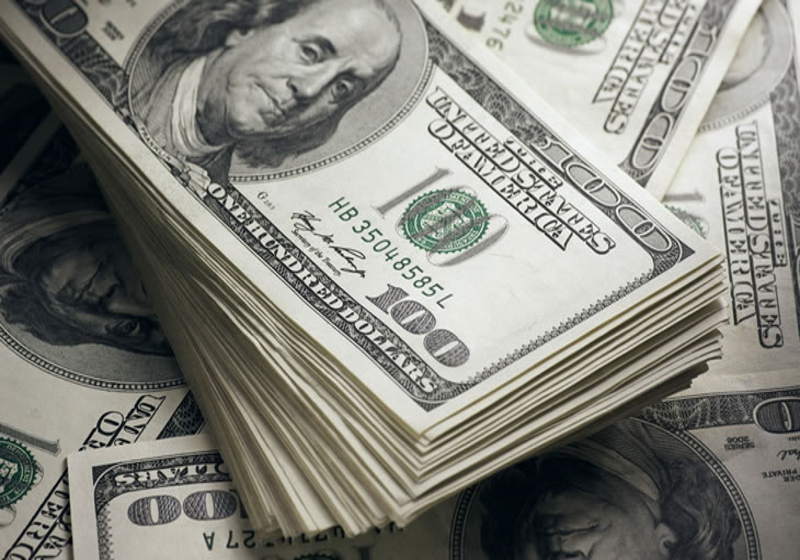 The US dollar went up vs the majors at the Asian session. The positive dynamics is related to increasing yields of US Treasuries.

During the Monday trading 10-year US Treasuries reached the highest yields since April 2014, according to the reports.

This week investors will focus on the US President speech, results of the Federal Reserve meeting on Wednesday and labor market data to be released on Friday. In addition, some large companies will also announce Q4 financial reports.

The first 2018 meeting of the Federal Reserve will be held on January 30-31. The market doubt that the interest rate will be increased in January, though the insiders are mostly sure that the upward revision will be made at the March meeting. In January, the number of jobs in US economy rose 180,000, with unemployment staying at 4.1%, as market analysts believe.

← Slack trading pushes bitcoin and other main coins down

On Tuesday, the main cryptocurrencies have got cheaper affected by the Coincheck issue and possible tightening of crypto trading. On the Bitfinex, bitcoin was quoted at some $10,972.00, followed by the Ethereum changing hands at $1,162. At the same time, Ripple was seen at about $1.21 on the Poloinex today. Japan's Finance Minister noted...

The sterling has faced pressure from increasing US dollar and new Brexit concerns. The latter is connected with the bill submitted by the Prime Minister Theresa May that faced strong critics from the opposition. In the second half of the day, the sterling-to-US dollar exchange rate dropped 0.68% to 1.4066. Last week the rate was detected at the maximum since the Brexit vote.