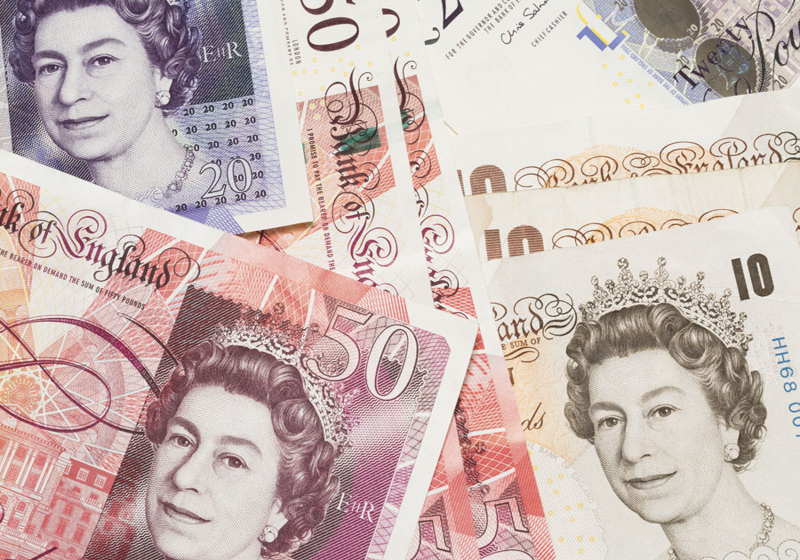 On Wednesday, February 21, the sterling rate fell to the bottom over the day driven by the increased unemployment. The released labor report affected forecasts for the interest rate upward revision though wages rose.

The sterling has lost grounds after the release of the labor report in the UK. Specifically, the data showed that the jobless rate in the country hiked to 4.4% in October-December posting the first increase over about two years.

According to the report, despite higher wages inflation still exceeds earnings. The annual inflation rate stands at 3%. The earnings increased by 2.5% y-o-y over the period under review (2.3% up a month before), the data shows.

Even with improved wages, the forecasts for the short-term interest rate upward revision by the Bank of England have been affected by rising jobless figures.

← Regulators in some countries more cryptocurrency-friendly

Cryptocurrency fell under massive selloffs in late January due to the risk of regulation tightening. At the same time, the situation has somewhat improved lately and demand for digital coins has started recovering. Back in early February bitcoin changed hands below $6,000, though this week the leading cryptocurrency has been seen within $10,000-11,000.

Bitcoin and other cryptocurrencies dropped in Asia on February 21 even despite the cue about improved conditions for cryptocurrency trading in South Korea. The key currency in terms of market capitalization – bitcoin – changed hands at $10,714.00 on the Bitfinex today (6.26% down d-o-d), followed by Ethereum priced at $872.32 (7.77% down).