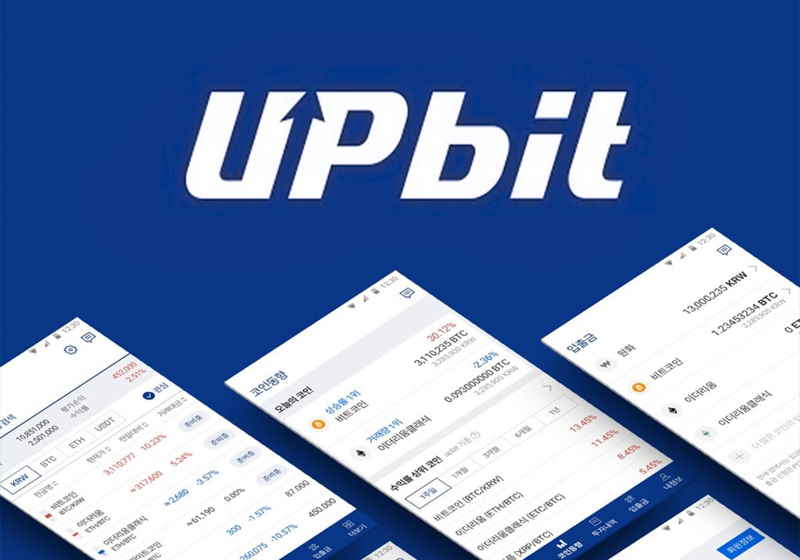 According to the news reports, the exchange successfully passed certification and obtained the information security management system from KISA on Monday. Specifically, the licensing for the companies with annual revenue over $100 million became mandatory last December.

Upbit is the first Korean crypto trading platform that holds this type of license. It is quite possible that this license can be demanded from Bithumb, Korbit and Coinone in the near term.

All the companies that file an application are checked in line with 104 categories and 253 subsections, which helps KISA assesses the internal management system and security level of every company.

As KISA representative said many platforms have security protocols, but they mostly fall short of the announcements. In this context, they regulator asks investors to remain careful with unregistered exchanges.

Commenting on the license, the operator of Upbit, Dunamu noted that the company took measures to boost the security system of the platform as earlier it did not comply with the regulator’s standards. Moreover, Upbit reportedly plans to keep improving business further to offer only safe and effective trading solutions placing a priority on the protection of investors.

Following the recent reports about the vulnerability of Node.js module in its wallet, BitPay has reported that the company’s crypto wallet Copay had vulnerability resulted from the Node.js library that was changed and infected with the malware. The company stated in its blog that the malware code infected Copay wallets versions 5.0.2-5.1.0 and other apps. However, BitPay was not affected. The code can steal private keys of the users.

Coincheck trading platform run by Japan's Monex Group, reportedly restore support of XRP and Factom coins as a gradual business recovery. For now, users can enjoy deposit and withdrawal services for all cryptos that became inactive at the platform after the January hack but were not delisted. The company commenced gradual business recovery back in January. Japanese financial giant Monex Group acquired the exchange in April.