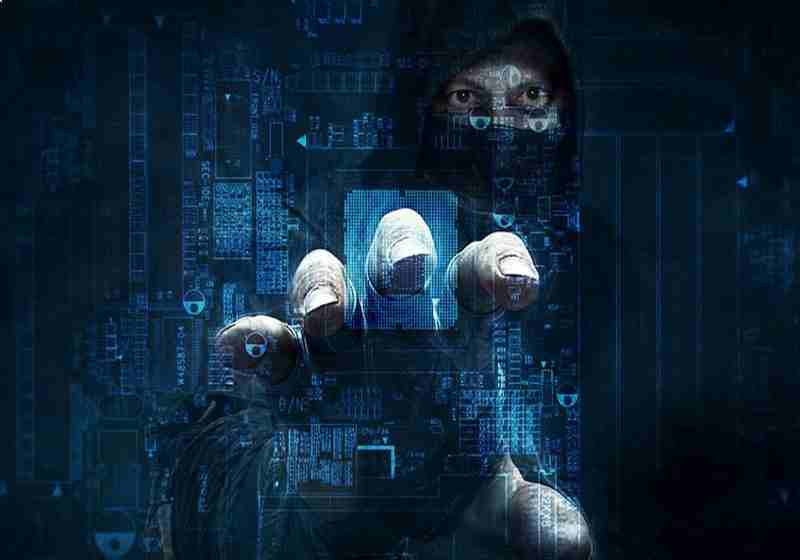 According to the indictment, the six defendants were allegedly part of a hacker group called “The Community”. The group attacked several cryptocurrency accounts and plundered user funds. Hackers request two-factor authentication (2FA) codes that allowed them to bypass security measures and enter cryptocurrency services.

They used both cryptocurrencies and portfolios. According to the Ministry of Justice ''The Community'' stole more than $2.4 million.

“Mobile phones today are not only a means of communication but also a means of identification, this case should serve as a reminder to all of us to protect our personal and financial information from those who seek to steal it.” stated United States Attorney Matthew Schneider.

Hackers usually stole money via exchanging SIM-card owner data. An attacker, as a rule, gains control of the SIM card, call operator’s phone number in order to change the phone number on the SIM card controlled by the hacker. In this case, up to three mobile network operators helped hackers to exchange SIMs.

The criminals are currently in custody and face up to 20 years in prison.

← Buterin and Lubin decide to back MolochDAO project

US Senate Banking Committee officially sent a letter of data request to Facebook striving to get more details about the new project for crypto payment system called Libra. The main reason for regulator's concern was last year's Facebook problems with user privacy. Canadian lawmakers also wanted to listen to Mark Zuckerberg after it became clear that Facebook is violating Canada’s privacy laws.