Hackers managed to launder some 40% of stolen Coincheck coins 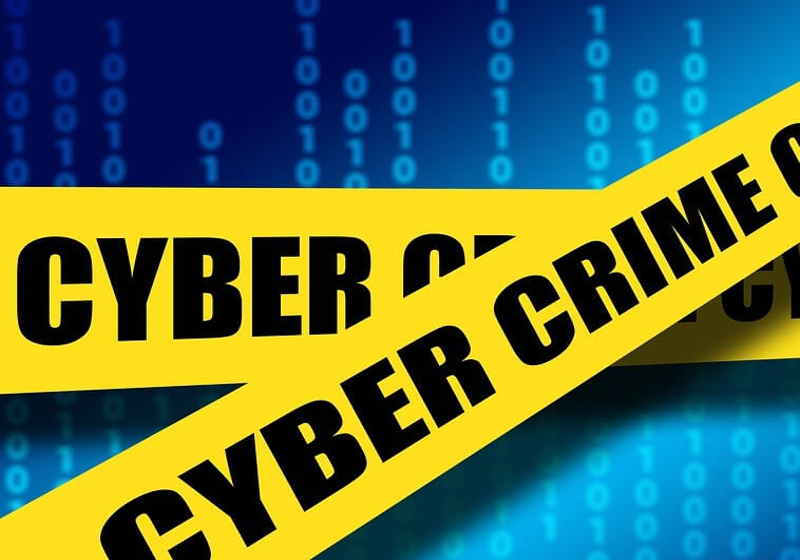 The hackers that stole NEM tokens for some $530 million Tokyo-based Coincheck exchange have reportedly laundered around 200 million tokens, L Plus research shows.
According to the sources, the tokens were mostly sold via the dark web, as the NEM Foundation in tandem with other major platforms took measures to blacklist the stolen coins.

The Nikkei Agency reports that the funds were likely to be exchanged into bitcoin for further converting into fiat currencies. Besides, there is no information whether hackers have managed to withdraw money or not. Moreover, the cybersecurity authorities have not determined the indention of the hackers either. As a result, Japan’s regulators have sharply tightened crypto sector regulation, while the licensed exchanges reported intentions to create a self-regulatory body upon government approval.

As cybersecurity authority comments, the hackers got the key to Coincheck hot wallet after breaking email account of its employee. For the time of the heist, the price of the stolen coins was $530 million in total and became the major theft along with the MtGox case. However, the current cost of the tokens does not exceed $227 million.

For reference, Coincheck said that it intends to resume trading this week after a revision of its security systems on the authorities order.

Cryptocurrencies decreased further on Wednesday driven this time by the news that Google is going to ban cryptocurrency advertisements. As a result, bitcoin price fell to some $8,650.00 and Ethereum dropped to $660. At the same time, traders are now focused on an upcoming G20 summit that will be dedicated to cryptocurrency sector and its regulation particularly.

Recent changes in White House puts pressure on US Dollar →

The US dollar has trimmed gains on Wednesday under pressure from the news that US President Donald Trump fired US State Secretary. Trump's decision is believed to be connected with their disagreements concerning North Korea, Russia, and Iran. As a result, CIA Director Mike Pompeo is about to hold a position of a new top diplomat of the country.