Greenback almost at 2-week peak vs Canadian dollar on Monday 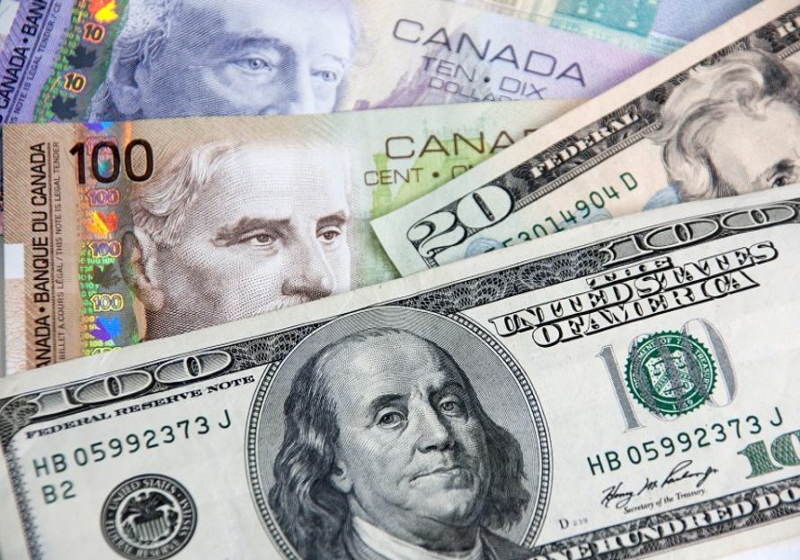 The American currency hiked vs the Canadian dollar reaching a practically 2-week peak today. The positive performance is related to optimistic US labor report released last Friday. At the same time, the Canadian currency faced pressure from cheaper oil.

The US dollar keeps getting support from the release of the US labor report last Friday showing that it was added 200,000 new jobs in January (forecast – 184,000). The unemployment rate expectedly did not change at 4.1%. In addition, hourly earnings added 0.3% over the period under view, as the data showed.

High-pace salary upturn boosted forecasts for inflation rate and confirmed that the Federal Reserve might raise interest rates faster in 2018. At the same time, the Canadian currency felt a negative impact from weaker WTI futures today driven by fears about US crude output. The EUR to CAD was at 1.5480.

← Bitcoin detected below $6,000 line on Tuesday

Cryptocurrencies have continued tumbling on Tuesday as the regulators tighten control over the crypto market and investors withdraw funds from risk assets worldwide. According to the Coin Desk data, bitcoin was detected at $5,995.58 during today session, touching the bottom for the first time since last November. Later in the morning the coin slightly improved to $6,156.13 (11% down d-o-d).

On February 5, the leading cryptocurrency in the world – bitcoin – has plunged to the bottom since last November driven by possible stiffening of crypto trading control. Bitcoin price on the Bitfinex was recorded at $7,800 this morning falling to a multimonth minimum. The crypto market witnessed a price collapse on Friday with bitcoin falling below $8,000. As a result, the market capitalization dropped by more than $100 billion.