Grayscale Investments gets greenlight for public listing of Ethereum trust 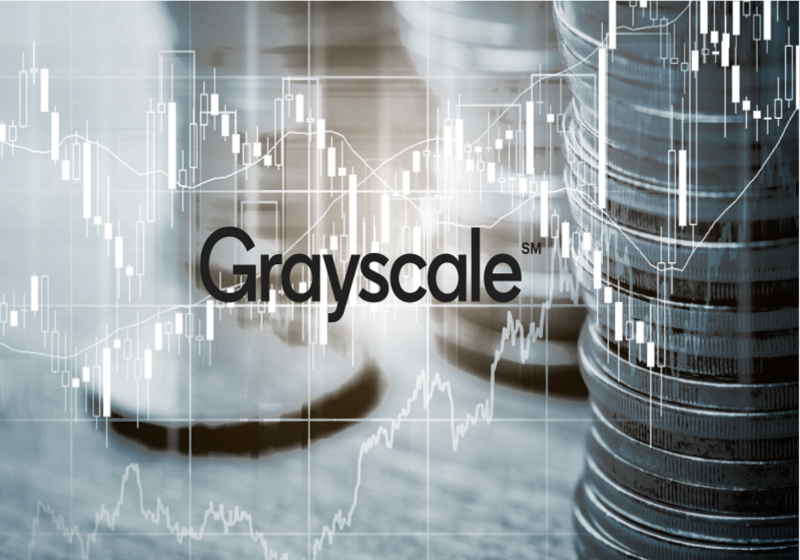 The global investment company dealing with crypto asset management – Grayscale Investments – reported that the Financial Industry Regulatory Authority greenlighted its intention to list the securities of its Ethereum-trust on OTC Markets. The press release was unveiled yesterday.

The company representative stated that this move will bring to the first shares that are quoted on the free-for-all market for one of the major cryptocurrencies.

According to the press release, the announced trust ETHE will represent "open-ended trust that holds Ethereum and derives its value solely from the value of Ethereum." Investors, in their turn, are said to be able to make a profit from fluctuations of Ethereum prices and will not have to buy and store coins.

"As of April 30, 2019, each Share of ETHE represents ownership of 0.09662399 Ethereum. ETHE will not generate any income and regularly distributes Ethereum to pay for its ongoing expenses. Therefore, the amount of Ethereum represented by each Share gradually decreases over time," reads the report.

It was indicated in the press release that the company managed "approximately $1.9 billion in assets" as of mid-May 2019.

The world's largest telecommunications company AT&T announced that it will allow customers to pay bills in cryptocurrency. BitPay will take over the technical part of the system.