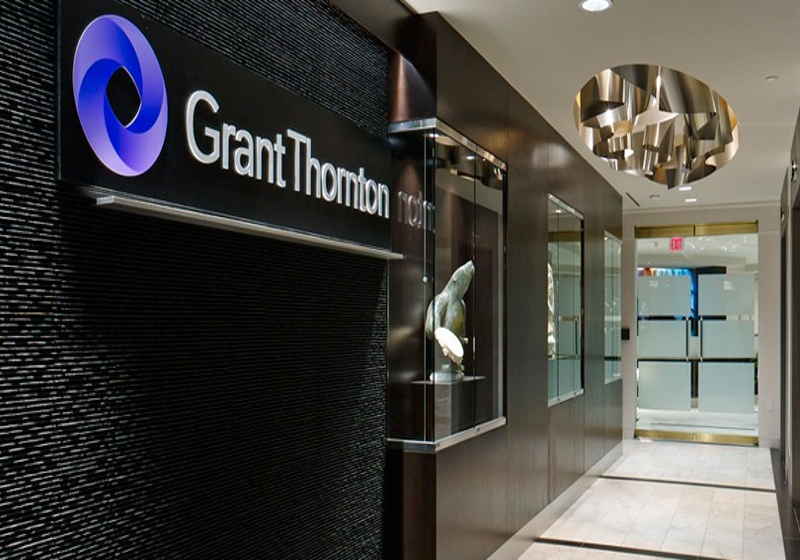 The liquidator of dead NZ Cryptopia cryptocurrency exchange has released a fresh report about the ongoing process at the platform. The company has published the update report on its website today.

According to the report, Grant Thornton has managed to achieve certain progress in the process. In particular, it was taken measures to protect cryptocurrency holdings.

In the area of customer holdings, the liquidator also successfully settled down one of the key challenges. They have recovered holdings database from Phoenix. Thus, Grant Thornton's team is taking actions to compare the data with the wallets that remained under the platform's control.

The liquidator is cooperating with legal experts to return the remaining assets to holders. Still, this process requires time depressed by the January hack, as it was stated in the document. Specifically, the exchange that was hacked can not just re-open services. The liquidators in the country must follow certain local and international requirements including AML and KYC.

Grant Thornton managed to get a bankruptcy status for the exchange in the USA, which brought extra protection for crypto assets in the USA. However, the international investigation remains at the very beginning.

The cryptocurrency exchange run by the famous crypto twins Winklevoss – Gemini – reportedly filed an application for a broker-dealer license with the Financial Industry Regulatory Authority. The company spokesperson stated Gemini targets the status of an alternative trading service that enables users to trade digital securities.

The UK Financial Conduct Authority has reportedly granted the first crypto investment license to Prime Factor Capital, hedge fund headquartered in London. The financial body will regulate the hedge fund that will be 100% manager of an alternative investment fund. Along with the UK rules, the company will also comply with EU regulation.