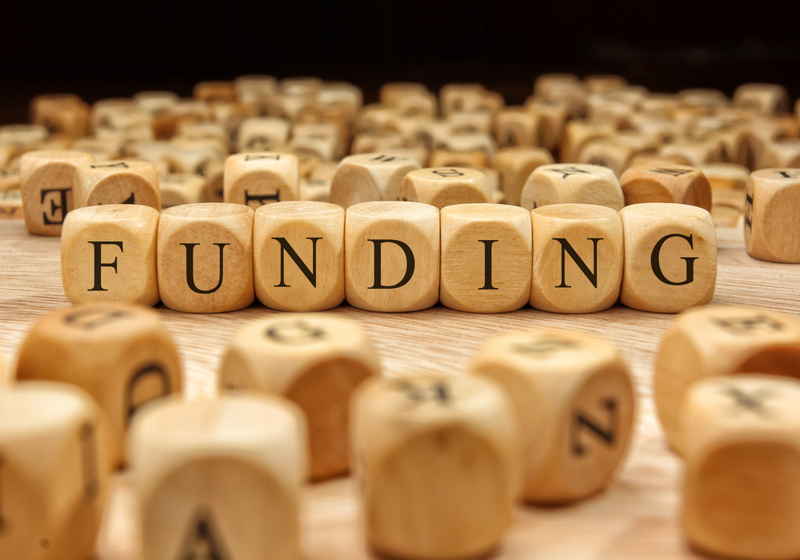 Good Money, a crypto company from Los Angeles, USA, reported completion of the Series A funding round with $30 million investments.

As the project team stated, their startup is the first provider of “values-based banking services for the 21st century with leading features in the rapidly emerging neo-banking market" willing to bring democracy to the banking sector and spend earnings to make the world better.

The company intends to be a bank, which provides every customer with an equity after opening an account. This means that the customers will become owners of the platform. Notably, the platform will also grant extra equity for installing the app, deposits or referrals.

Speaking about the company plans, it is going to launch fee-free ATMs in the USA as well as zero fees overdrafts and FDIC deposits at 2% annual rate.

“Good Money users will direct 50% of the platform's profits to impact projects focused on social and economic inequality, environmental stewardship and renewable energy,” as the company stated in the press release.

The application will be fully operational in 2019. It will support mobile crypto wallet with additional referral rewards.

Oil prices have kept rising driven by an anticipated decline in oil reserves in the USA along with recent decision to reduce production by OPEC+ members.For now, February Brent futures change hands on London-based ICE Futures at $60.53/bbl. During e-session at NYMEX, the January WTI futures were quoted at $51.67/bbl. The market is still trying to evaluate the possible consequences of the OPEC+ deal under which the members of the cartel will reduce daily output by 1.2 million bbl from the October level beginning from January 1 2019.

The UK may tighten crypto market monitoring facing pressure from the Financial Action Task Force. The authority released the December report citing that these measures are required for prevention of anti-money laundering and counter-terrorism financing actions. It was discovered during the evaluation that local system for reporting suspicious activities must be revised and updated. FATF added that some players (real estate agents and traders) do not fully realize the risks in terms of the money laundering via cryptos as well as their role in this process.