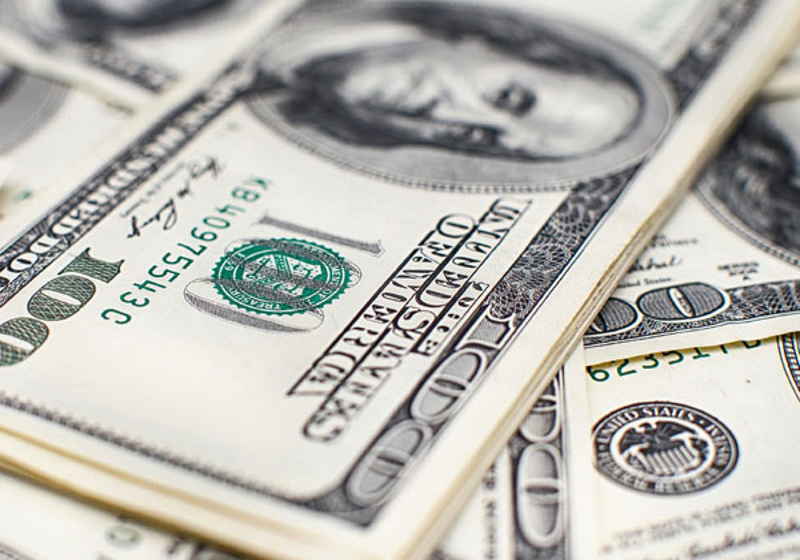 The US dollar stays new peaks this Friday given good economic figures reported in the USA as well as the higher yield of the US Treasuries.

The positive dynamics of the greenback is related to strong housing market data and weekly unemployment report which confirmed a stable upturn in the US labour market.

The US dollar has managed to improve vs the Japanese yen overnight moving up to some 110.00, but then on Friday it failed to take roots on this level and weakened to some 109.65 still affected by the US-China trade conflict.

The euro-to-US dollar exchange rate was recorded at $1.1175.

At the same time, the pound sterling decreased at the end of the week under persisting pressure from the Brexit uncertainties. As a result, the currency hit a multi-month bottom at $1.2781.

According to the UK government, the fourth voting on the Brexit agreement is expected to be held in the House of Commons in the first week of June. However, there are some officials in the Parliament that opposed the decision of Theresa May to float this voting.  Notably, Theresa May reportedly plans to resign even before the next Parliamentary elections.

The Australian dollar keeps slackening against its American counterpart. The rate was recorded at $0.6881 which can be related to sluggish labour market figures in Australia making the interest rate decline more real.

The Chinese yuan dropped to $6.9099, the lowest level since last December.

During the hearing of the Bitfinex-Tether case, the NY Supreme Court decided to satisfy the request filed by the Prosecutor Office of New York regarding submitting of the documents that are connected with the credit activities as well as to keep reserves of Tether Limited blocked for Bitfinex use.

Coinbase CEO Brian Armstrong conducted a live broadcast from the company's office in New York. In the course of answering the questions, the head of the largest US company first touched upon the topic of numerous altcoins and methods for identifying quality projects.