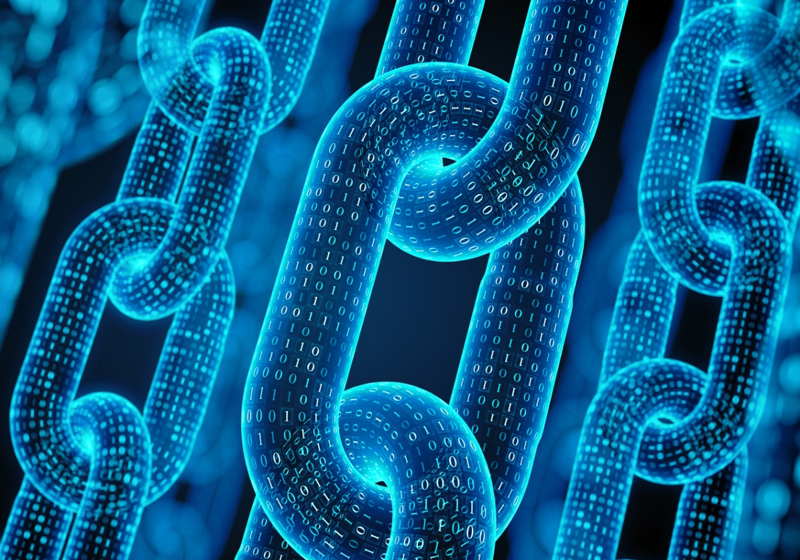 The company wants that the new name indicates its focus on the blockchain. For that purpose, it has submitted a request to the Hong Kong Stock Exchange asking to change the name to Global Token Limited driven by the decision to enter the cryptocurrency market.

According to the request, the company cited that it has already put into operation crypto exchanges in Hong Kong over the past months and invested into digital coins and blockchain technologies.

"As announced by the Company on 18 January 2018, the Board had resolved to re-allocate approximately HK$50.0 million ($6.3 million) of the unutilized net proceeds ... to make an investment in, among others, cryptocurrency."

At the same time, the available data show that the company finished the H1 2018 with losses partly coming from the crypto investments. Specifically, net loss amounted to $6.3 million in total over that period, while net loss in H1 2017 reached $573,277.

As for investments, the company spent $2.4 million for cryptos as of early August, and the market downturn caused practically a $1.02 million loss.

Liechtenstein's Union Bank AG has expressed intentions to launch its own security token and fiat-backed digital coin. The company has become more focused on the blockchain technologies in 2018. Specifically, they announced the launch of Union Bank Payment Coin, which is a one step closer to the status of blockchain investment bank.

The Bank of Thailand has stated that it plans to complete the Phase I of wholesale CBDC trials (central bank digital currency) until next March. According to the official bank statement, BoT has entered into agreements with eight financial institutions – Bangkok Bank Public, Krung Thai, Siam Commercial Bank, Standard Chartered Bank and HSBC for joint development of Corda-based CBDC. Specifically, Corda distributed ledger is designed for R3-blockchain corporate clients.