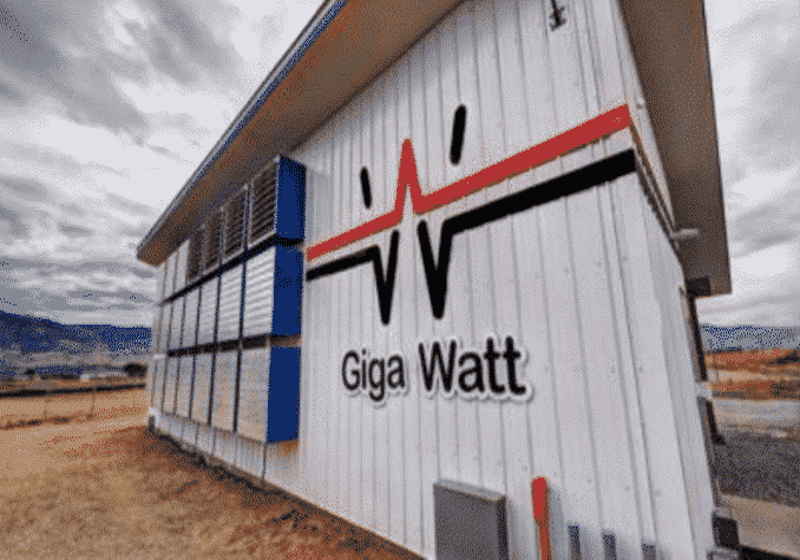 The failed mining company from the USA, Giga Watt reportedly submitted the revised declaration with the raised value of its assets.

According to the news reports, the bankruptcy court in the Eastern District of Washington has received a petition from the company, in which the latter saying that the value of the assets is $10-50 million, while the previous figures $50,000 are wrong.

As it was stated in the official company messenger channel, the initial figure was wrong, as the company prepared in a rush. Notably, the debts of the company are the same in the new petition – $10-50 million, while the number of creditors is 1-49.

Giga Watt declared bankruptcy this Monday having debts worth millions. Specifically, the company still has to pay off $7 million in total to its largest 20 unsecured creditors.

For reference, the mining company was created by bitcoin miner Dave Carlson, with $22 million ICO held in May. The received investments were planned for the launch of mining activities and setting up a crypto storage. Meanwhile, investors were said to receive Giga Watt token or mining capacities.

At the same time, Giga Watt faced a class action case in January 2018 in which the plaintiffs cited unregistered securities offering.

Mike Lempres, the head of the policy department at Coinbase, has left the company moving to US investment company Andreessen Horowitz. He was appointed as the head policy officer back in September. The previous position was the legal head at Coinbase. However, there are rumours that he planned to leave the platform already in September. The company is yet to comment who will be the next head policy office in the company. For now, the bulk of Lempres' tasks are performed by the head of the legal department, Brian Brooks.

The European Commission has invited five major European banks to join the International Association for Trusted Blockchain Applications (IATBA), headquartered in Europe. One of these five banks is the Spanish largest bank BBVA. The IATBA will deal with the development of blockchain protocols and international promotion of this technology.