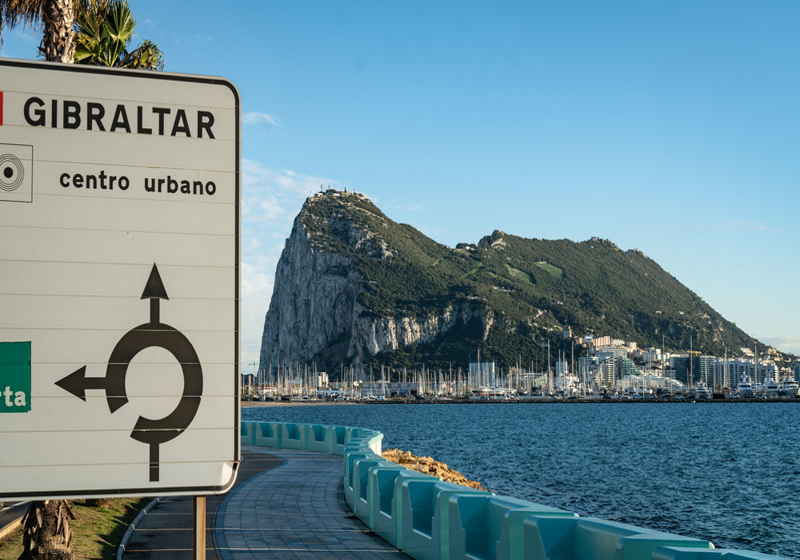 Crypto exchange Huobi has won the DLT license from the Gibraltar authorities.

According to the notice posted by Gibraltar Financial Service Commission on November 26, the license will enable Huobi to provide services connected with the distributed ledger technology, including legal right to store and distribute assets to the third parties via DLT.

“This announcement is yet another example of the effective road to market Gibraltar is providing for companies seeking continued innovation under the umbrella of sensible and secure regulation. The robust DLT legislation we have introduced gives quality companies like Huobi a supportive framework on which they can further develop and cultivate sustainable legacies,” commented Gibraltar’s Minister for Commerce, Albert Isola

Huobi is not the first exchange that got this license. Earlier, the local authorities awarded DLT licenses to Gibraltar Blockchain Exchange, Coinfloor and Covesting platforms.
As the regulator stated, this license is believed to boost the clients' confidence in the company since the platform has to comply with a number of requirements that are set for the players in the traditional financial sector.

It is worth mentioning that the holders of this license must have a physical office in Gibraltar. As a result, Huobi's next step will probably be the opening of the office in the region.

Coincheck trading platform run by Japan's Monex Group, reportedly restore support of XRP and Factom coins as a gradual business recovery. For now, users can enjoy deposit and withdrawal services for all cryptos that became inactive at the platform after the January hack but were not delisted. The company commenced gradual business recovery back in January. Japanese financial giant Monex Group acquired the exchange in April.

More companies to be checked by UK FCA →

The UK Financial Conduct Authority reportedly doubled the number of the crypto companies that are under investigation now. The British regulator stated that they are checking 50 companies that could provide financial services without the licenses. In early May this number was 24. Moreover, alarmed employees in the crypto companies sent 7 reports to the FCA citing illegal operations of their firms. Notably, no such reports were detected over the past few years. The observed measures are reportedly taken when UK authorities are striving to launch regulate the crypto industry in the country.