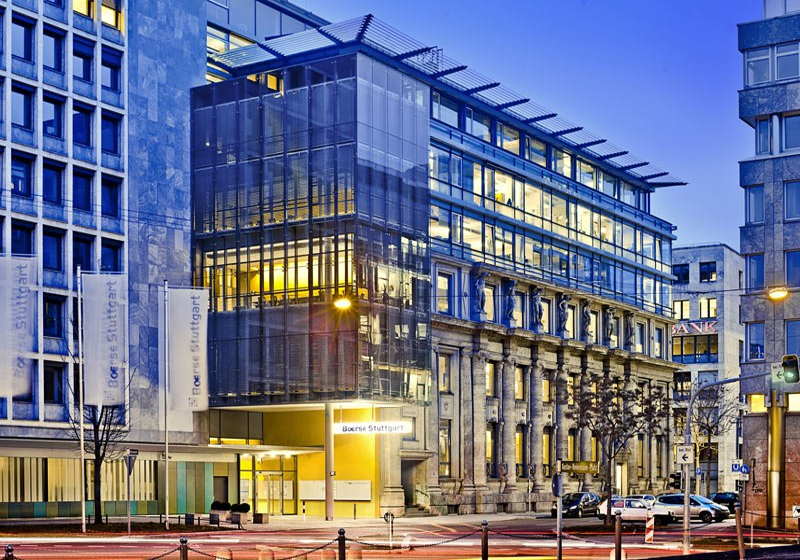 One of the leading stock exchanges in Germany – Boerse Stuttgart – is working on the ICO platform.

According to the reports, the exchange plans to launch the platform under another project for large-scale infrastructure aimed at digital assets. The company said that with its new ICO platform issuers will be able to sell their tokens thanks to process standardization.

In addition, Boerse Stuttgart representative mentioned the development of the cryptocurrencies trading platform and storage services.

Earlier, the company announced the launch of the application for crypto trading – Bison, with the startup slated for September. Thus, the ICO platform and trading service are to be put into operation after Bison. At the same time, the storage services are likely to be launched even earlier.

Notably, the company CEO noted that they are considering possible trading in the secondary markets:

"At the trading venue tokens issued via our ICO platform can be traded on the secondary market. This is an important success factor for ICOs. At the same time, we are responding to demand from both retail and institutional investors for a regulated and reliable environment for trading and cryptocurrencies".

It is worth mentioning that this is not the only exchange that attempts to enter the crypto segment. For example, Canada-based platform announced an agreement for crypto broker business this March The company is also cooperating with financial regulators, while the expansion of services indicate intentions to take part in the financial market transformation.

The Securities and Exchange Commission in the Philippines has unveiled the regulation for initial coin offering. The authority proposes that ICO tokens should be considered as the securities unless issuer porves otherwise. SEC will seek the community feedback and only then new rules may come into force.