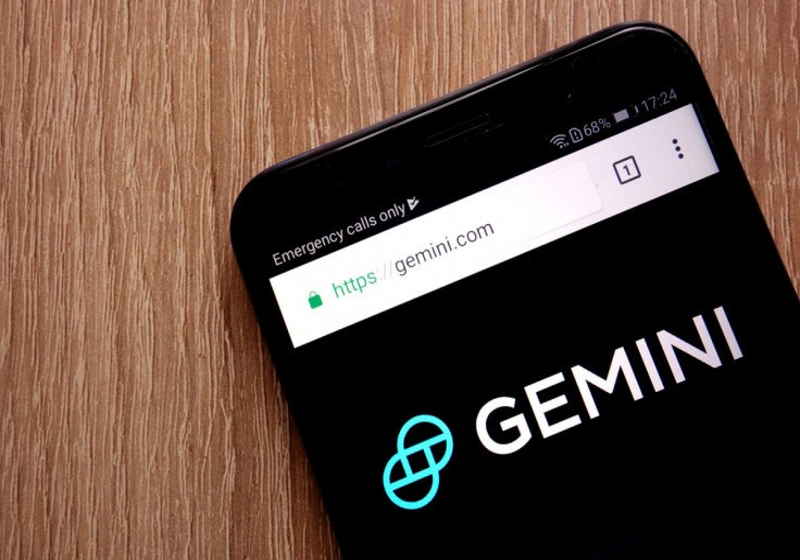 The Gemini cryptocurrency exchange run by the Winklevoss twins is said to close accounts of two OTC platforms when the latter tried to take up Geminin Dollar stablecoin.

The sticky situation has occurred lately and become known once the operators of the platforms reported about unexplained account shut down. The platforms asked not to reveal their names due to possible damage to their status and reputation, as the news reports read.

Notably, the exchange priced GUSD to OTC platforms with 1% discount striving to boost the market share of the stablecoin.

One of the traders that were involved in this scandal is located in Latin America. The exchange closed the account following the request to exchange several millions of Gemini Dollars. At the same time, the Gemini spokesperson noted that that account was checked and it was decided to block it. However, the company refused to comment on the reasons. Notably, a large crypto exchange confirmed the reputation of that trader.

The second account that was closed is provided by US-based OTC platform. Some sources believe that these moves are aimed at expanding Gemini status at the global crypto services.
Moreover, there are reports that another OTC platform that runs Gemini account added that this is a common problem with this exchange during an attempt to convert their stablecoin into fiats.

According to available information, Gemini failed to explain the reasons behind such moves.

Facing numerous complaints, the exchange made a statement saying that some their potential clients either fail or unable to comply with the legal requirements of the company, and this should be considered as an exchange's feature rather than an error, as Coindesk reported citing the statement.

The Nova Scotia Supreme Court is going to protect Canadian crypto exchange QuadrigaCX from creditors, which may not allow any potential lawsuits to be filed against it. The court also approved EY as a financial supervisor for the company. Besides, a death certificate and CEO's will were considered during the court hearing. The available data shows that the number of victims that suffered from the recent events can range from 90,000 to 115,000 people.

US branch of Huobi Group, HBUS has entered into an agreement with Nevada-based financial company Prime Trust to launch support of fiat-crypto trading services. HBUS is about to expand trading with bitcoin, Ethereum, Tether USD against US dollar. The company also expressed intentions to add more cryptocurrencies in the long run. HBUS customer willing to trade fiat-crypto will have to open a Prime Trust custodial account.