Gate.io shortens list of coins available for US users 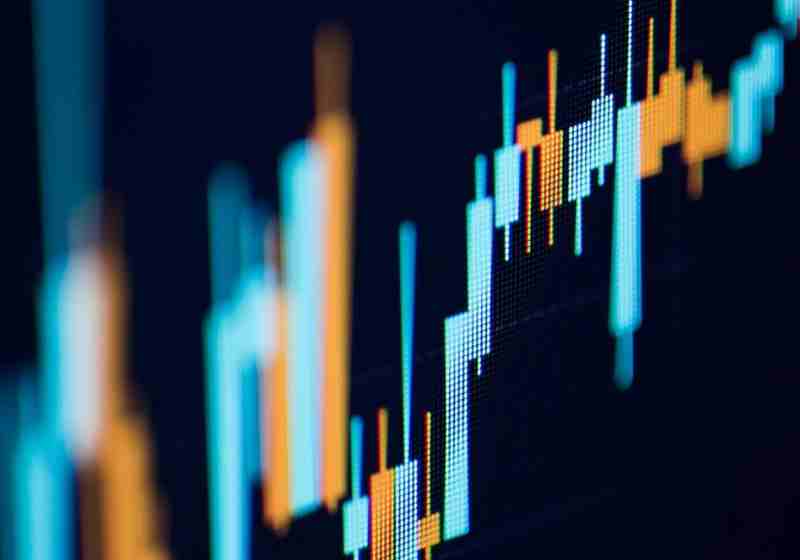 The Chinese cryptocurrency exchange Gate.io is going to suspend trading of 19 virtual currencies, including Ripple (XRP) and EOS, which are in the top 10 in terms of market capitalization for USA traders. The company has made an announcement on Jun 12.

Following a major US company Bittrex, Gate Exchange seeks to avoid problems with US regulators regarding the listing of cryptocurrencies “suspected” of being classified as securities.

"Due to regulatory uncertainty, we will remove some coins from the available market list for USA users, effective on June 30. Non-USA users are not affected," the statement reads.

In its ad, Gate.io refers to “unclear regulation” as the main factor preventing the provision of transactional services to users in the United States.

On the eve of the announcement of the cryptocurrency of the social network Facebook, the future Facebook token (Libra or GlobalCoin) reportedly managed to get support from the world economic leaders including Visa, Mastercard, PayPal, and Uber.

Oil prices jump on recent events in Gulf of Oman →

The oil market has soared on the reports that two oil tankers were attacked in the Gulf of Oman. As a result, prices are on the rise driven by the fears of possible short supplies from the Middle East.