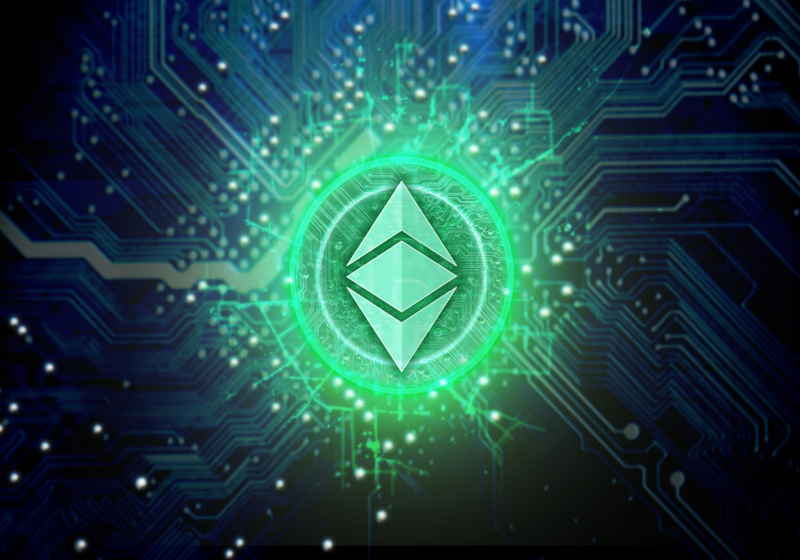 Gate.io trading platform reportedly got back $100,000 that was stolen during the recent 51% attack at the Ethereum Classic network.

The company made a statement in its blog on January 12:

At the same time, any attempt to get in touch with the hacker failed to bring fruits, so the company cannot explain the reason behind this move. The exchange believes that it is possible that the recent attack was not made for profit rather than "to remind people of the risks in blockchain consensus and hashing power security".

Earlier, the platform stated that it would cover all losses caused by the 51% attack on the network. Specifically, the project's research department confirmed the attack in early January and managed to detect possible addresses that were controlled by the hacker. According to the report released by the exchange's analysts, the total loss was 54,200 ETC. At the same time, Coinbase, another major trading platform, also confirmed double spending. Moreover, Coinbase said that the losses might be much bigger

The Ethereum Classic network shows low hash rate so another 51% attack can be made via rented capacities, as Gate.io noted.

"Based on our analysis, the hashing power of ETC network is still not strong enough and it's still possible to rent enough hashing power to launch another 51% attack. Gate.io has raised the ETC confirmation number to 4000 and launched a strict 51% detect for enhanced protection," reads the company statement.

The company pushed other exchanges dealing with ETC for boosting protection of the clients amid the recent events.

Vontobel, Switzerland’s private investment bank with headquarters in Zurich, has come up with a new crypto custody solution aimed at banks and asset managers. In 2017 Vontobel became the third largest financial custody provider in Switzerland with CHF 110.3 billion ($112.2 billion) in assets under its Asset Management tool. Digital Asset Vault is the brand-new custodial service in the world. It was developed in total compliance with the standards of regulators and the requirements of financial intermediaries.

Chinese crypto mining giant Bitmain is going to get rid of its European business branch located in  Amsterdam. The company representative confirmed that the Bitmain management decided to shut down its Amsterdam office. Specifically, this division remains online now, but the procedure has been already launched. This decision is a part of the current business revision, which included operations adjustments targeting long-term and effective business.