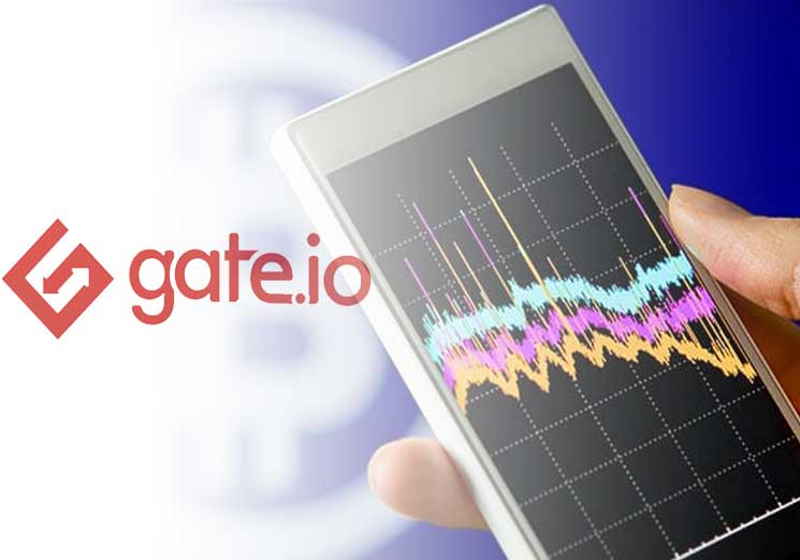 The cryptocurrency trading platform Gate.io has reported completion of its 7-day fundraising campaign with $64 million, which will be allocated for the development of internal token.

According to the announcement made this Monday, the initial amount of orders for subscription for so-called Gate Points exceeded the initially planned level. In total, orders amounted to some $2.99 million.

Gate Points will be used to lower transaction fees as well as exchanged in Gate Tokens at the rate of 1 GP = 2.5 GT. At the same time, Gate Token is a native token of the company's own blockchain Gatechain with the launch date slated for Q4 2019.

The company launched the first phase of GP sales on April 8 and lasted for 7 days. Gate Points could be acquired with Bitcoin, Tether USDT, Ethereum, EOS as well as BNB and HT.

Gate.io's representative stated that the platform allocated 150 million GT among the subscribers for Gate Points over that period. At the same time, the exchange managed to generate $64 million from pre-paid fees.

Along with this move, the company expressed intentions to roll out a decentralized trading platform earlier. Specifically, users can use GT to pay transaction fees and listing costs. Meanwhile, miners will receive this token as a reward.

The initial emission of the token is 300 million, with 1 billion limits to be hit within 10 years.

"The 300 million GT will be entirely distributed to users, with no ICO or private sales, and no distribution to the team, meaning the distribution is entirely fair. The remaining GT will be locked for 12 months and vested for 10 years so that the funds can be slowly released to support our projects throughout the future," the announcement reads.

The global tragedy that unfolded on Monday in Paris led to the loss of a huge number of historical and cultural values. One of the most famous buildings in the world, Notre Dame Cathedral was partly destroyed as a result of a fire that ran through the building on the part of repairs works. The restoration of the cathedral will require millions of euros.

At the moment, many companies in the food industry have begun to appreciate the possibilities of the blockchain technology, and in particular, increase the transparency of data. The Swiss food company Nestlé and the French supermarket chain Carrefour are testing blockchain technology to provide consumers with greater transparency in the food sector.