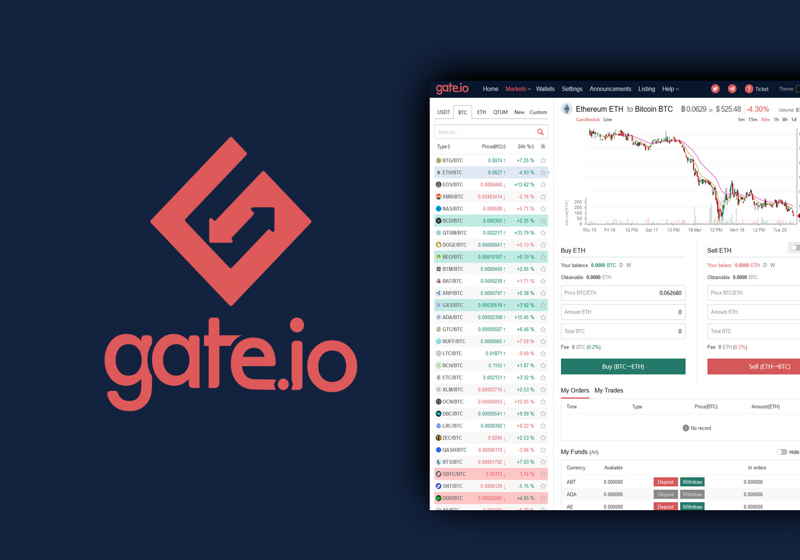 Gate.io will reportedly cover losses amounting to some ETC 40,000 or $200,000 after the recent the 51% attack in Ethereum Classic blockchain.

On January 8, the company's research department made a statement in its blog that confirmed the 51% attack. The project experts studied the matter and detected three possible addresses that are said to be controlled by the hacker.

The company spokesperson said that they successfully blocked suspicious transactions transferring them to manual checking, adding "during the 51% attack, all the transactions looked valid and confirmed well on the blockchain and the examiner passed the transactions".

With this attack, the users have lost ETC 40,000 and the exchange expressed its readiness to restore all these funds.

"We suggest the ETC dev team and the community build a new consensus mechanism (PoS for example) to better protect ETC network from 51% attack," warned the company in the report.

Notably, another crypto trading platform Coinbase detected double spending due to a reorganization of Ethereum Classic blockchain this Monday. Moreover, the exchange CEO stated that the company would not resume the deposit/withdrawal of ETC until this activity is proven to be safe.

The European Securities and Markets Authority developed and released recommendations regarding ICO and crypto assets. Some of the assets are said to have a chance to be considered financial instruments in line with the European MiFID guideline. The study included interviews, business patterns analysis as well as an attempt to determine the legal place of crypto assets. Another European regulator European Banking Authority also unveiled its crypto assessment covering the applicability and suitability of EU law to crypto-assets.

The US dollar is losing grounds vs the majors, while the commodities currencies got support from the optimism expressed by the US President Donald Trump during the recent US-China trade talks. The US dollar index decreased by some 0.11%. The euro got stronger vs the dollar reaching some $1.1460. The recent market shakes failed to affect the Chinese yuan, which remains steady on the talks between Washington and Beijing.