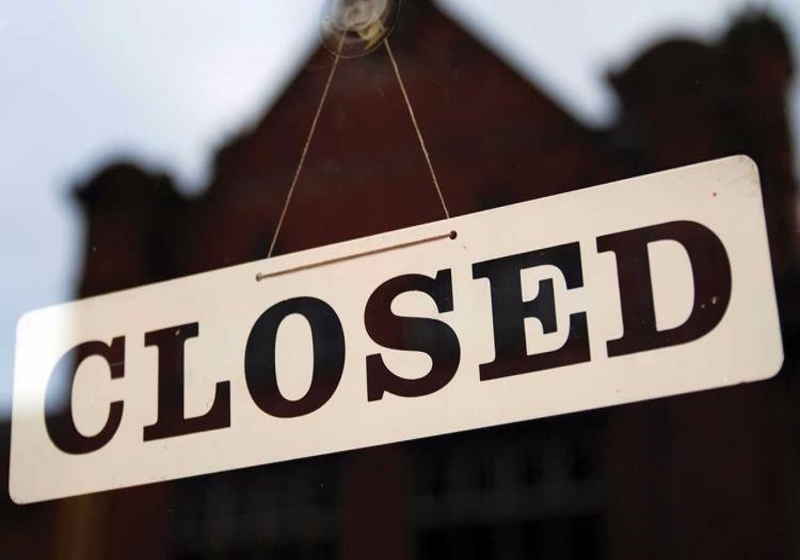 A Hong Kong-based crypto trading platform – Gatecoin – announced a business shutdown with further company liquidation, which is said to be consequences of the problems with the payment service provider. The court has made the corresponding order on March 13.

The company has made the statement regarding its closure on the official website on Wednesday. Gatecoin team noted in the public report that the main reason behind the current situation is problems with the Payment Service Provider that had to process money flow at the exchange, but failed to make it in time, which "almost paralyzed our operation for many months and caused substantial loss".

The company explained that they successfully offset the losses via switching to cooperation with more reliable payment service providers last September, but these actions did not help as the previous one froze the bulk of the assets. Any attempts to restore funds failed, and thus the company management decided to take legal actions against the payment service provider. However, as the report reads, the experts stated that they would hardly manage to get back all the assets.

"In light of the circumstances, we have suffered financial difficulty over a period time to an extent that we are no longer able to support our operation. On 13 March 2019, the court has granted a winding-up order against our company. A provisional liquidator has been appointed and we have to cease operation with immediate effect," Gatecoin said in the statement.

Gatecoin dates back in 2013 being among the first regulated platforms that entered the market. For reference, the exchange was hacked in 2016, when it lost 185,000 ETH and 250 BTC, but this attack failed to make the company close business.

The company expressed its readiness to provide support at all stages of the liquidation process. The remaining funds are said to be transferred to creditors.

Financial authorities in Canada are considering the development of the regulation for the cryptocurrency trading platforms in the country. The Canadian Securities Administrators and Investment Industry Regulatory Organization of Canada (IIROC) made public a joint consultation paper citing the need for revision of the effective rules to cover the cryptocurrency exchanges. They are open for the comments and consultations from different representatives of the crypto industry.

The pound sterling trimmed gains against the US dollar and euro at the start of the European session, though later it managed to reverse. However, the currency maintains this-week positions, while the market is studying the results of the recent days given the Brexit vote in the UK Parliament. The pound-to-US dollar exchange rate rose to $1.3270 today. Moreover, the British currency improved against the euro as well reaching EUR 1.1721. UK Parliament is expected to approve the deal proposed by May but it can be time-lagged.