Fundraising via ICO can be approved in UAE 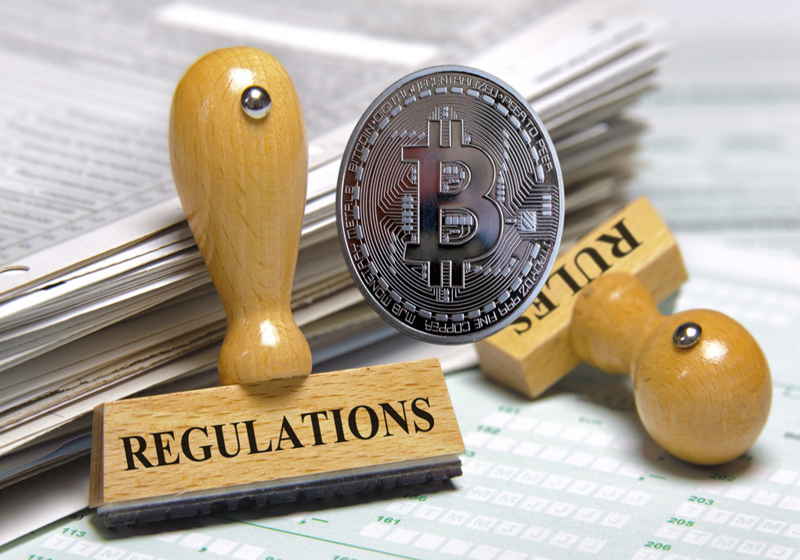 The UAE is reportedly considering new regulation to be launched in 2019, which will greenlight alternative to IPO fundraising via initial coin offering (ICO).

The corresponding statement was made during the meeting by the head of UAE's securities regulator Obaid Saif al-Zaabi, saying that the board of the Emirates Securities & Commodities Authority decided to permit ICO tokens as securities and new rules are likely to be approved in H1 2019.

As the statistics showed, there is some slowdown in IPO in the country which is said to be related to oil price decline and local stock market slump.

For now, Obaid Saif al-Zaabi added that draft regulation for ICO has been already developed. Moreover, trading platforms in Abu Dhabi and Dubai have been notified about upcoming changes, so the companies might be ready to host new assets.

Notably, it is also possible that along with ICO, the new regulation will include the measures that would allow owners of family businesses sell their 100% stake in the company, which is expected to boost the number of future IPOs. According to the reports, this initiative is subject to prime minister approval. In case of the positive determination, the UAE will be the first country that provided a legal framework for such funding.

As it was reported earlier, Malta targets the status of the blockchain island and for that purpose, it has already adopted ICO regulation.

Binance has announced delisting of several digital coins. The exchange will cease trading of the following coins: Bytecoin (BCN), ChatCoin (CHAT), Iconomi (ICN) and Triggers (TRIG). These measures result from regular reviews that are carried out to maintain users' security and confirm the quality of the assets offered at the platform. According to Binance, the digital asset assessment includes such items as quality and level of development activity, developers' interest in the project, the stability of the network and smart contract, public communication, contribution to a healthy and sustainable crypto ecosystem, etc. Binance did not specify the reasons and conditions that were broken by the delisted projects. Trading of 4 digital coins will be stopped on October 12, whereas users will be able to withdraw assets till November 12.

Oasis Labs is said to enter into partnership agreements with leading venture companies and funds to launch a new project that will help technology blockchain startups. The new project called Oasis Startup Hub will be designed to provide assistance to companies that develop privacy-first blockchain platforms. Investments for the project will come from such giants as Accel, a16z crypto, Binance Labs, Pantera Capital and Polychain Capital as well as other companies. With this startup hub, the companies will get an access to innovative technologies before others, while investors will provide their reviews and comments on the development processes. Specifically, the development teams will cooperate directly with Oasis Labs specialists and investors at closed meetings and workshops. Some companies have already been selected for the hub, though the names are yet to be unveiled.