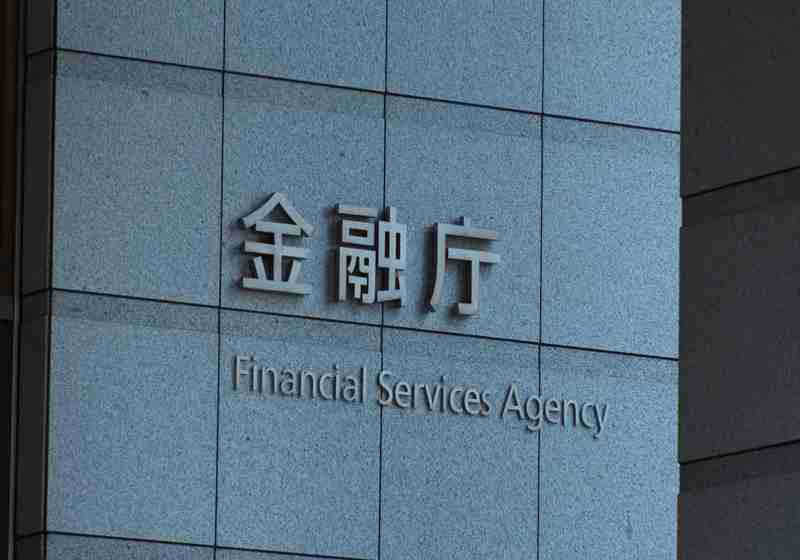 As the governmental source in the know reported, such actions by the Financial Services Agency (FSA) are explained by the presence of problems in ensuring the safe storage of virtual currency. It is essential for Seoul to provide the Japanese with sufficient protection of their funds, as the country has plans to use innovative financial technologies for economic stimulation.

In connection with the frequent hacking of cryptocurrency exchanges, the FSA has already introduced restrictions on the use of less secure hot wallets in which the cryptocurrency is stored on a permanently online platform. The regulator ordered the exchanges to switch to cold wallets, which provide offline storage of digital assets which is more secure.

Notably, the Japanese regulator has started tightening regulation for the cryptocurrency sector about two years ago, especially after one of the major attack in the segment recorded at Coincheck exchange with losses reaching $530 million.

However, the FSA believes that despite the application of cold wallets the risk of internal attack by employees is also possible. As it was reported earlier, Bithumb has lately faced a hack, which could be performed internally by the staff of the platform.

Many exchanges do not have clear rules controlling the appointment of persons responsible for the physical storage of cold wallets.

According to the market rumours, FSA plans to introduce rules for regular rotation of officials, whose are a charge of cold wallets. Thus, it expects to boost the protection of clients' funds kept on the regulated stock exchanges in Japan.

Oil prices up on API reports →

Oil prices have remained on the rise driven by the API reports about lower fuel reserves in the USA. The June futures for Brent oil on London ICE Futures reached some $71.80/bbl. The May futures for WTI oil on NYMEX posted an upturn to some $64.40/bbl but then reversed to some $64.00/bbl in the course of the day.