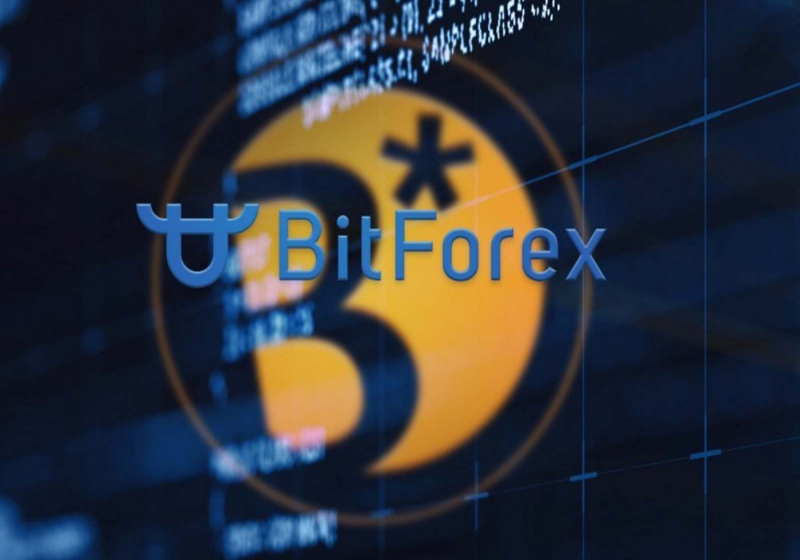 BitForex launched trading of token SyncFab (MFG) in mid-July and then delisted the token without a word. For now, the company spokespersons note that such decision was driven by a vulnerability in token's smart-contract.

However, MFG can be monitored on other platforms like IDEX, CoinExchange, Bancor Network, etc. The current price stands at some $0.0059 and capitalization – $949,416. At the same time, this month the provider of BitGo wallet voiced the support to MFG.

The exchange offers deposit services for different tokens, but only some of them are active. It is worth mentioning, that BitForex took the lead in terms of sales volumes in August, leaving behind even such giant as Binance. As for the most active markets, BTC remains the key one with daily trading reaching $2.68 billion.

At present, the exchange does not accept orders for a number of cryptos. For example, the airdropped token No Bullshit Crypto Token is unavailable for ordering on the platform. A similar situation can be seen with other tokens.

Jamaica Stock Exchange has announced an expansion of the trading services with cryptocurrencies. The platform and blockchain company Blockstation have signed an MOU under which they will establish a new exchange for digital assets trading. The new project will be launched till end-2018. However, the list of coins is yet to be unveiled by the company.

US-based crypto trading platform – Coinbase – has revised the management fee for its Index Fund. According to the company statement, the platform lowered the annual management fee for the existing users and newcomers to 1%, while the previous rate had been set at 2%.