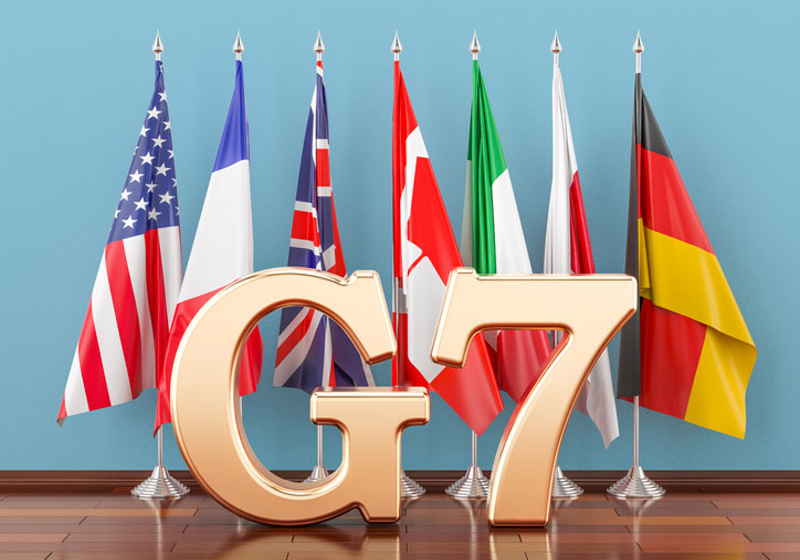 France is going to create a G7 task force that will study stable coins and deal with issues connected with the regulation of cryptocurrencies by central banks.

According to the sources, the task force will be led by Benoit Coeure from the European Central Bank. This group is expected to deal with the Libra project particularly. The announcement was made by the head of France's Central Bank Francois Villeroy de Galhau.

For reference, the Libra crypto project was rolled out by Facebook earlier this week. There are rumours that the decision to create the crypto taskforce was driven by the Libra announcement.

The group is designed to cover a wide range of problems, in particular, money laundering and protection of clients.

It should be mentioned that the Finance Minister of France was among the first to offence Facebook's initiative citing that the Libra would never become a sovereign currency.

The Libra coin was said that it would not be used in the countries, where cryptos or Facebook are banned or restrained. In particular, this situation can happen in India, where the Central Bank of India banned financial organizations from providing any services to the companies connected with cryptocurrencies.

The authorities worldwide have already criticized the launch of Facebook's project. In particular, the US Congress officials stated that the project should not get a chance to compete with the US dollar.

Brothers Eli Gigi and Assaf Gigi were arrested in Israel and are suspected of breaking into the Bitfinex exchange, as well as other phishing attacks. It is reported that the brothers were able to access user data using clones of sites of large cryptocurrency exchanges and wallets and steal tens of millions of dollars.

ICE's cryptocurrency platform Bakkt is rumoured to launch new service - digital wallet mobile application Bakkt Pay. Chris Peterson, a former Google UX-consultant, has reportedly joined the Bakkt project this month to work on deploying a digital wallet mobile application. Peterson, who has been working as an independent UX consultant for about 20 years, helps Bakkt expand its range of activities outside the futures supplier services.