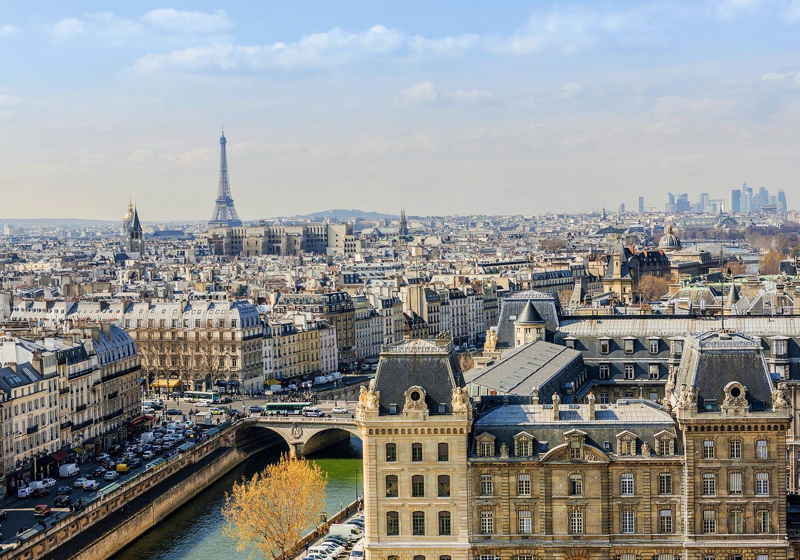 Following the recent approval of the ICO regulation in France, the authorities have now started considering taxation of the crypto segment.

The government spokesperson is yet to announce the taxes for ICO, through the generation of funds via digital token issuing must be subject to 20% VAT.

It is expected that the crypto regulation will be released in early 2019. Meanwhile, local community plans that the crypto projects will eventually get tax benefits. As commented an auditor cooperating with the task force on this matter Fabrice Heuvrard, French crypto market players do not refuse from accepting taxes and agree to pay them, but only if the rates are not robbery.

It is worth mentioning that taxes are among the highest in France. For recent, corporates and individuals face up to 50% taxes, with the core rate at 33.33%. VAT can reach even 47%, while income tax – 16%. France has launched heavy fines for tax aversion.

Speaking about other countries, the USA, for example, also strive to develop regulation for the ICO projects, though the American regulators are yet to work on this matter. China and South Korea have banned these activities at all. Meanwhile, the UK regulator runs case-by-case policy and decide separately on every particular case.

Japan's Financial Services Agency keeps studying the crypto issue. This week, the regulator held the ninth meeting to discuss the work of the tast crypto team. The meeting covered rules for crypto wallets and providers of this services among other topics on the agenda. As it was stated, the companies in Japan that deal with cryptos must obtain a crypto exchange license. At the same time, the wallet providers are now not subject to the effective regulation.

Gate.IO exchange announced a new crypto wallet project – Wallet.IO for a wide range of cryptocurrencies. The new storage solution is said to feature a higher level of security, similar to that offered by the banking system. Specifically, the new wallet will require multi-verification, including 2FA and Google Authenticator. The users can authorize in the Wallet.IO via their account on the exchange.