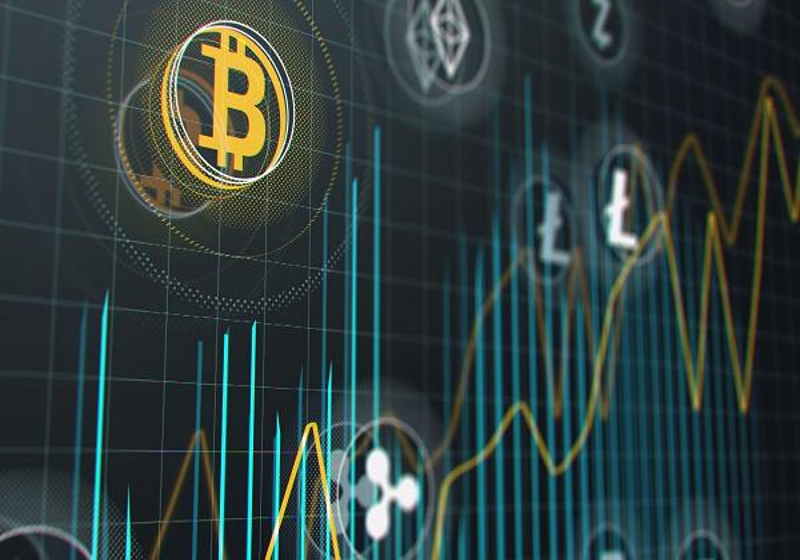 The market regulator Autorite des Marches Financiers (AMF) in France reported that 15 crypto platforms were added to the blacklist of the companies that illegally offer investment activities. With this news bitcoin and other cryptocurrencies slightly improved Friday morning.

Despite the short-term improvement this morning, bitcoin has generally backed to the downward track, changing hands on the Bitfinex at $8,183. Ethereum on this exchange is priced at $600.72.

According to the AMF press-release, earlier 15 blacklisted companies already received notification about breaking the rules but kept operating. Notably, the majority of the platforms are headquartered in the UK.

“Companies in France offering the purchase of rights over goods promoting the possibility of a yield or its economic equivalent are subject to the regulation of diverse goods and as such their offer must have a registration provided by the AMF,” the regulator statement reads.

“Don't invest in that which you don't understand,” AMF warned investors.

For reference, this is the second time when the regulator interferes in crypto trading – this February it was made a notice that the platforms had no right to make electronic sales of cryptocurrency derivative products, as it might violate the MiFID 2 and Sapin 2 laws.

Meantime in South Korea, the spokesperson for the law enforcement bodies reported that three Seoul-based exchanges are being checked as their employees are suspected to steal clients’ data for bitcoin buying. After the raid, the police exempted transfer bills, phones, accounting documents and computer HDDs.

American little-known company has announced a project aimed at boosting Ethereum network capacity. It has developed a toolkit enabling developers to run scaling applications. The new solution features dappchains, which represents mini-blockchains connected with the network. At present, dappchains are centralized and controlled by Loom Network, but the processes can become decentralized in the future.

US dollar slips further on mess in White House →

US dollar continues losing ground vs the majors on Friday largely due to the recent changes in the White House. The previous pressure came from the fire of US State Secretary earlier this week. At the same time, the trade war fears have been fueled by the recent announcement of the possible launch of duties on Chinese imports in the USA.