France about to revise taxation for crypto sector 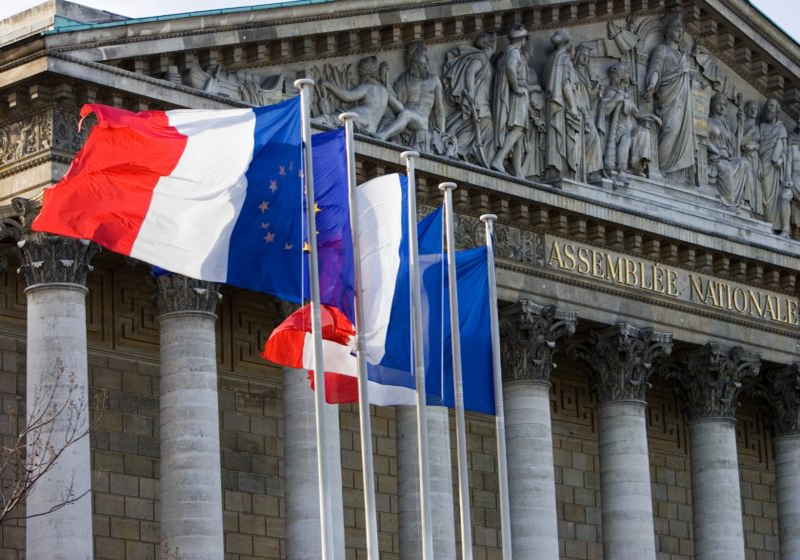 The French officials have revised the 2019 budget draft making crypto profit equal to the capital one.

The local news agency stated that this proposal has been accepted by the lower chamber of the French Parliament, so now this amendment is subject to the approval of the upper chamber. The Parliament will hold the meeting next week with one of the agenda items to be consideration of this proposal. For now, crypto asset holders face 36,2% tax, including fixed tax and social insurance (19%; 17.2% respectively), while the new tax will be set at 30% in case of the positive determination.

This year France has been taking active moves regarding the cryptocurrency industry. In particular, the work team to develop crypto regulation was announced in early 2018, while later in spring the government stated that crypto profit should be considered as capital from movable assets, as the news reports read. The most recent activity in this area was reportedly recorded in September when ICO guideline was approved in the country.

For now, as the official commented, France has three effective taxes covering one-time, regular deals and miners. At the same time, the new bill suggests softer conditions for the crypto segment, as the proposed tax will be lower and fixed.

OKEx has notified users about the suspension of VIU-USDT trading due to a refusal of re-listing procedure after the system update. The funds can be withdrawn from the platform. The VIU-USDT is the only trading pair of VIU available on the OKEx exchange now.  The reasons behind refusal are unknown. It is worth mentioning that Viuly re-listed VIU on IDEX in early November.

In the second half of the week the US dollar posts gains vs the majors driven by the upcoming monetary decision of the US Federal Reserve. The US Dollar index has moved up to 96.03 on Thursday. the sterling maintains positions above 1.3000 handle so far enjoying demand on possible Brexit deal signing. The sterling-to-US dollar exchange rate was at 1.3119 today. The US dollar-to-yen rate hiked to 113.72. The euro slackened vs the greenback reaching $1.1421.