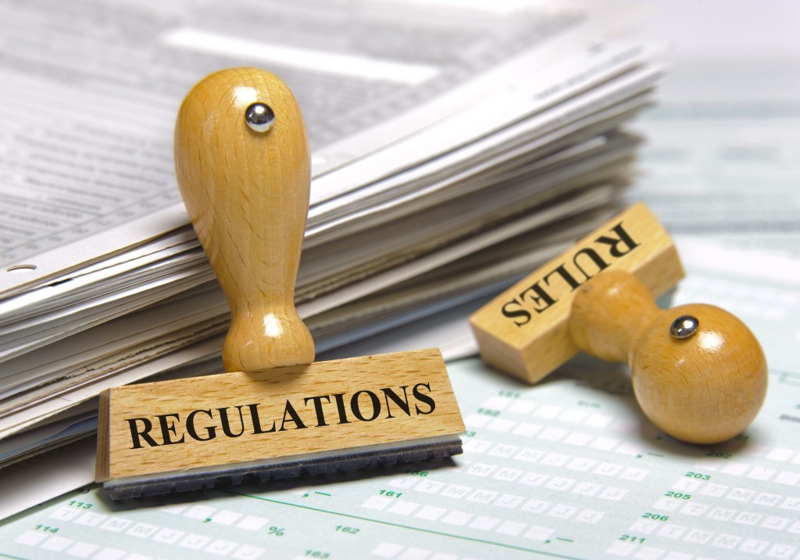 Some leading crypto trading platforms will form a new body aimed at fighting against the manipulations in the crypto markets.

According to the news reports, the Virtual Commodity Association was founded by Gemini Trust's chiefs the Winklevoss twins and may include such major exchanges as  Bitstamp, BitFlyer USA and Bittrex. Specifically, the potential members of the unit will hold a meeting in September to discuss all details of the new self-regulatory body.

The Association is said to work on the industry standards, promote trading transparency and cooperate with the regulators (US Commodity Futures Trading Commission) to prevent unfair trading practices and manipulations in the markets.

“Given the absence of federal oversight jurisdiction in the crypto market, in February and again in March of this year I called on the crypto platform community to come together and develop a self-regulatory organization-like entity that could develop and enforce rules,” as CFTC statement reads.

The Virtual Commodity Association will be headed by Maria Filipakis as its interim executive director. For reference, earlier Filipakis worked at NY Department of Financial Services and took part in the development of the crypto licenses for the companies that want to do business in the New York state.

The Winklevoss twins attempted to launch bitcoin-ETF but faced two rejections from the regulator, which cited insufficient measures against price manipulation.

The US dollar loses grounds against the majors on Tuesday affected by Donald Trump expressed disagreement with the interest rate policy of the US Federal Reserve The greenback slackens just before the trade talks between Beijing and Washington that are expected to take place this week. The US Dollar index fell to 95.4, while the bottom it had touched at 95.3 overnight.

Police reportedly arrested hackers for a crypto heist in Xian, China.  According to the local media, the law enforcement bodies arrested three individuals that are suspected of stealing up to CNY 600 million ($87 million) in terms of digital coins. This heist is believed to the major recorded in the crypto market of the country.