Fortress ready to buy claims of Mt Gox creditors at $900 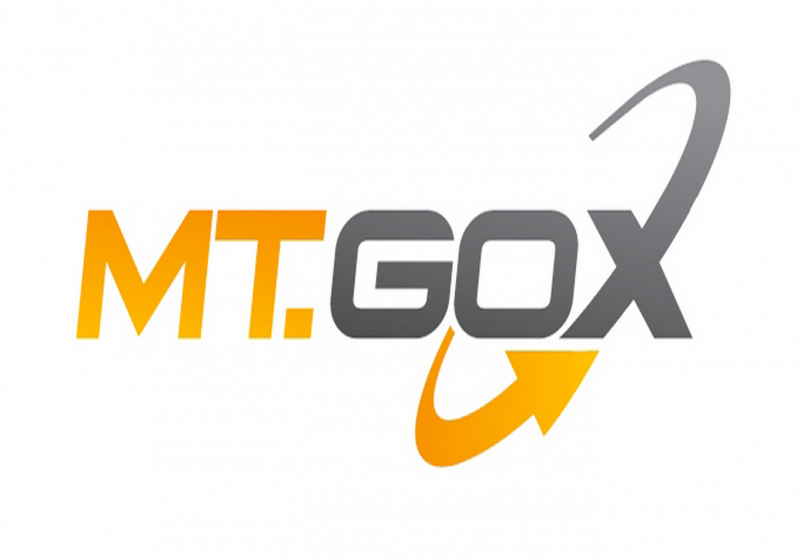 All traders and investors that lost their money at the dead crypto exchange Mt Gox can sell their claims to the Fortress Investment Group.

According to the available information, investors can get $900 per bitcoin they lost on the platform.

As Fortress spokespersons stated, they are ready to pay $900 or about 200% of bitcoin price at the rate when the exchange collapsed (for reference, the rate was $451). As a result, the platform's victims have got a chance to get refunding eventually. The payments can be made either in bitcoin or any other fiat currency.

The company believe the announced price is quite reasonable for all parties – 7% of the current bitcoin price. It should be mentioned that the former creditor advocate Andy Pag sold his claims at $600 per bitcoin to a company, which remained undisclosed.

Besides, Mt Gox remained involved in the ongoing civil rehabilitation hearing. The creditors are waiting for the court decision striving to get refunding in bitcoins rather than in fiats at the rate effective when the exchange was closed.

It was reported earlier that some traders filed a complaint against the founder of Mt Gox Jed McCaleb citing fraud actions. They stated that the platform's founder did not inform investors about security problems that appeared back in 2011. Moreover, he reportedly positioned the exchange as a reliable and secure platform. The plaintiffs claimed that if they had known about security problems, they would never invest in Mt Gox.

On Wednesday, the leading cryptocurrency exchange Binance inaugurates its new business unit in Singapore. Users will be able to buy and sell cryptos via Singaporean Dollar. The platform was launched back in April, though its features and operations were limited.

The Financial Industry Regulatory Authority in tandem with the US Securities and Exchange Commission has explained the reasons behind delays in the consideration of the broker-dealer applications filed by cryptocurrency companies. The document was released on the SEC website on July 8.