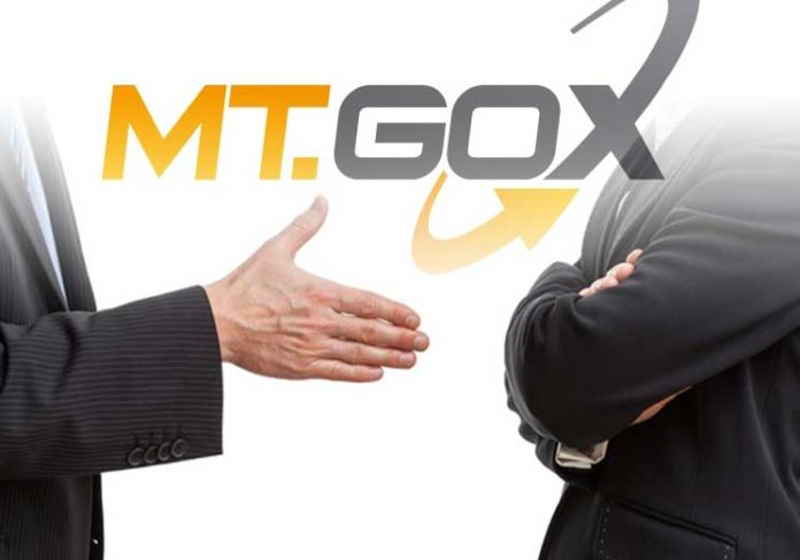 The head of the dead and well-known crypto trading platform Mt Gox that owes huge sums to its clients Mark Karpeles commented on the recent message of Pierce Brock regarding his intentions to restart the exchange.

According to the media, the former CEO at Mt Gox said that Brock Pierce sent a letter of intent to acquire the exchange back in 2014. However, he added that the LOI suggested that Karpeles might get a green light from the court and the final agreement should be closed within 45 days. As a result, this letter means nothing for now. The ex-CEO also noted that it is possible that Brock is not acknowledged well with the stakeholders' rights.

It should be also mentioned that Mark Karpeles faces charges of manipulation and his connection to the closure of the platform in Japan. The Japanese court is expected to make a decision on the case in mid-March.

Meanwhile, another party Brock Pierce names Karpeles as the person that wanted to crumb the potential contract.

Besides, Karpeles also noted that the civil rehabilitation process does not entail any dividends for stakeholders, as it would be in case of the bankruptcy. It is possible that Brock does not consider this fact, he pointed out.

In this situation, Brock Pierce probably looks out on the exchange as a way for ICO under Mt Gox brand.

The former CEO doubt that the market will express any interest in the Mt Gox brand even if the exchange rebirth takes place. Moreover, the platform will have to pass the registration process and licensing will take up to a year.

It was reported earlier that Brock Pierce shared his plans regarding possible relaunch of the Mt Gox platform.

An asset management company from California – Reality Shares –  is considering possible way of adding Bitcoin to an exchange-traded fund (ETF). With this method, the company believes it has the best chance to get the green light from the US Securities and Exchange Commission (SEC). The ETF application was reportedly filed with the US SEC and published on the authority's website on February 11.

Cryptos pose risks to people due to lack of regulation, Bank of Spain warns →

The Central Bank of Spain reminded of the risks connected with operations with unregulated cryptos. The document outlines the entity’s attitude as for cryptos, their specifications, legal status in Spain and in the EU as well. It was also stated that exchanges have also not implemented national deposit guarantee systems, like the Deposit Guarantee Fund. If crypto was used to buy goods and services, customers will hardly be able to claim their rights in case of any troubles, the authority noted.