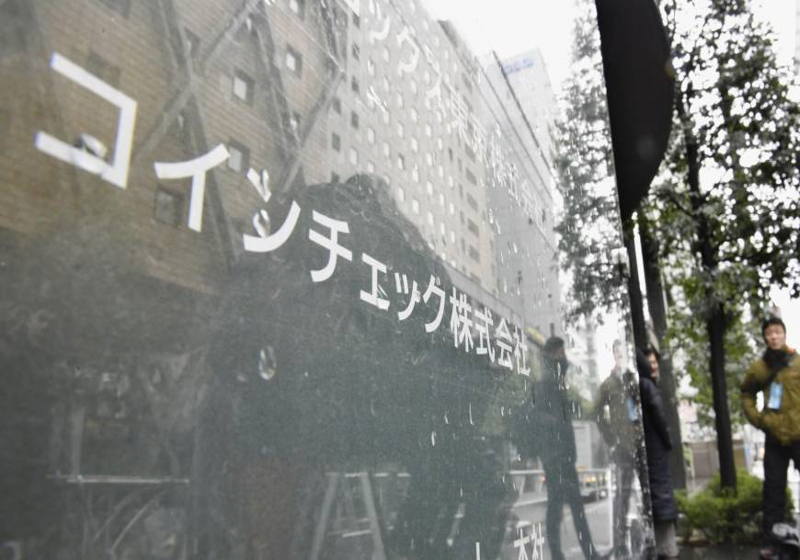 The clients of Tokyo-based Coincheck have become able to withdraw JPY 40.1 billion ($373 million) from today after the major heist of some $500 million in January.

The platform management is thinking about setting up financial alliances. In particular, it resorted to an independent company for checking the exchange security state and then may restore all activities, as Coincheck representative commented.

Following the order, the exchange provided Japan’s financial regulator with a detailed report about the accident and the improvement plan, according to news reports. The platform spokesperson refused to give more detailed information.

Thus, the Financial Security Agency will review the report and make a decision on operating license for the platform.

With the $500 million heist, many countries started seeking tougher regulation for this fast-growing sector. Specifically, some of them have banned cryptocurrency activities, with others sticking to softer policy. Japan, in its turn, was somewhere between them – Tokyo mostly greenlighted operations of the cryptocurrency platforms, though plans to launch new rules this April.

There is no exact information about the planner of the hack. It is worth mentioning, the spy agency in South Korea has launched an investigation against possible involvement of North Korean hackers in this attack.

Considering other major digital coins, like Ethereum and Ripple, users will become able to withdraw funds once the engaged company completes security inspection. Yet, withdrawals may be allowed only after the stolen NEM coins are refunded.

← Japanese yen up vs US dollar and euro

The US dollar is down against the euro on upcoming US inflation report. The American currency hit a 15-month bottom vs the Japanese yen during the session. The yen is a safe haven is getting support from investors' careful position on highly volatile financial markets, as commented a representative of the Singapore-based bank.

The sterling rate has boomed vs the US dollar on Monday driven by the UK inflation report. According to the released data, the country’s inflation rate remained close to the 6-year top in January, which only fueled forecasts about an early upward revision of the interest rate by the Bank of England. The sterling hiked from 1.3883 to some 1.3900 just after the report announcement.