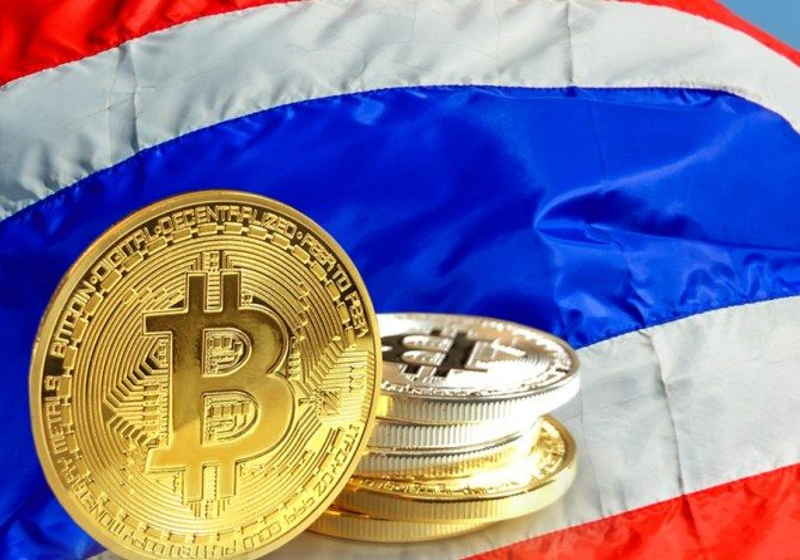 Thai financial regulator reportedly decided to approve the creation of the ICO portal that would become the first one in the country.

According to the local media, the Securities and Exchange Commission of Thailand green-lighted the first ICO portal and now it plans to develop the requirements for securities token offering. After getting SEC's approval, ICO portal now needs a positive determination from other regulatory authorities, including the Ministry of Commerce.

The SEC official stated that public offering will be opened for ICO transaction very soon and will comply with the effective digital asset royal decree.

The key aim of the ICO portals is to provide investors with concrete protection, which can be implemented via ICO checks and smart contracts audit. Moreover, the portals will also deal with counteractions against crimes in the crypto market.

Earlier, about 8 companies expressed intentions to head an anticipated portal, though the regulator settled on an overseas company. The name of the company is yet to be unveiled. Notably, securities token offering in its turn will be regulated by the Securities and Exchange Act and will be subject to licensing.

In the long run, Thai regulator is also going to consider guidelines and rules for the companies that are striving to tokenize different assets, including securities.

As it was reported earlier, the National Legislative Assembly revised the Securities and Exchange Act which in fact opened the way to trading of tokenized securities.

After the recent hearing at the District Court of Tokyo, it was held that the former CEO of the dead bitcoin trading platform Mt Gox Mark Karpeles was found guilty of fraud, including falsification of book records at the platform. According to the court decision, Mark Karpeles has got a sentence of two and a half years. However, the platform's former CEO will actually face a suspended sentence of four years. This means that he will not go to prison in case of positive records during the next 4-year period.

The Basel banking regulator has stated that cryptocurrency spreading may be bad news for the future of the global banking system. The representative of the Basel Committee of Banking Supervision cited the increasing popularity of the cryptocurrencies though they bring heavy risks and feature strong volatility. Thus, the Committee has determined and unveiled the list of the standards that should be followed by the banks while dealing with the cryptos.