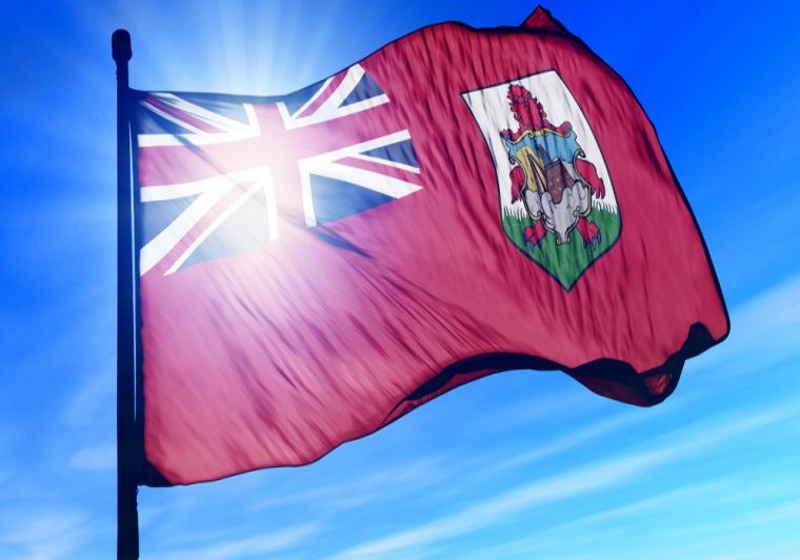 The first ICO license has been granted in Bermuda.

The news reports read that that the fintech company Uulala won the first certificate to float ICO in line with the new set of rules for blockchain and crypto segment.

"Uulala, a fintech company with a social mission, has become the first applicant to win approval to launch an initial coin offering in Bermuda under the island’s new regulatory regime," said the report in the only daily newspaper of Bermuda Royal Gazette.

For reference, the new rules for ICO projects were submitted for the governmental approval by the Premier and Minister of Finance of Bermuda David Burt this July. According to the new regulation, the companies that float ICO must provide detailed data about all participants as well as develop and present information about tokens, funding details (target amount, technical issues, etc.). And finally, the ICO is now subject to the approval of the Regional Minister of Finance.

As Uualala spokesperson stated, they waited for four months till the authorities eventually approve the certification. According to the available data, the company is going to present a decentralized p2p network to bring cash to the digital economy. The target ICO sum has been set at $50 million.

Binance, one of the leading cryptocurrency exchange headquartered in Hong Kong, is said to consider adding new stablecoins following those three stablecoins listed earlier. These moves should not be related to the lost confidence in USDT stablecoin which is no longer pegged to the US dollar staying below $1. However, the platform expects the situation with Tether to back to normal, so they do not plan to stop supporting this coin. For now, the exchange is reportedly considering all available stablecoins. The potential coin for listing is Gemini Dollar run by well-known Winklevoss twins. Notably, these assets also lost fiat pegging, though posted strengthening, unlike Tether coin.

Gold prices have posted slight changes at the end of the week amid US dollar rate fluctuations despite anticipated further rate increase in 2018 and stocks selloffs. On Friday, the December gold futures rose $1,231.60, staying close the yesterday's peak of $1,232.7.  As for other metals, silver futures on COMEX rose to $14.645 per troy oz. Platinum quotes gained 0.15% to 834.10, while palladium was priced at $1,072.20 (0.75% up). The fact that the US Federal Reserve considers an interest rate lift keeps playing against gold since higher rates usually affect its demand and push greenback up. Today, the US Dollar index was recorded at 95.64.