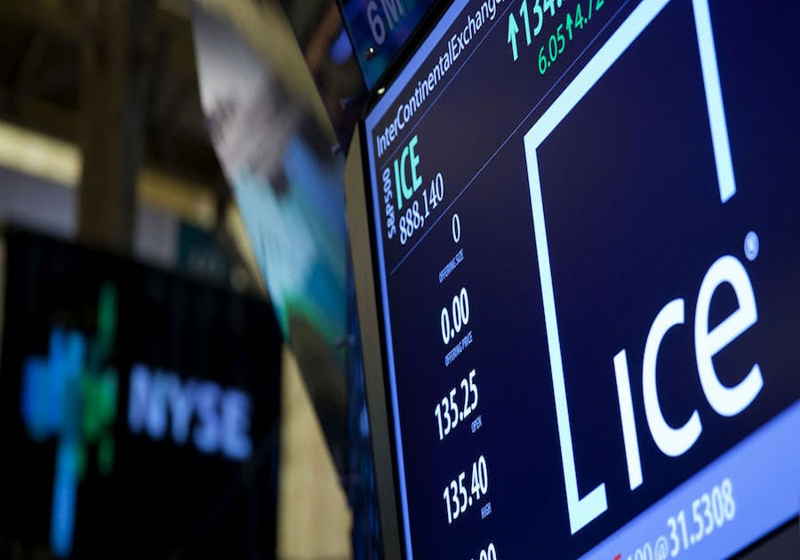 ICE's trading platform – Bakkt – has reportedly completed the first funding round with the investments reaching $182.5 million.

The company is targeting the first regulated trading solution for the institutional investors powered by the physically delivered assets. At the same time, the project representatives failed to name any exact schedule when the official launch may happen, saying that everything will depend on the regulator's approvals.

"Our team has been working closely with the Commodity Futures Trading Commission for the better part of 2018...We have filed our applications and the timing for approval is now based on the regulatory review process."

Notably, it has been confirmed by ICE that Bakkt would not be inaugurated on January 24 due to ongoing application consideration by Commodity Futures Trading Commission. The new schedule is expected to be unveiled in the near term.

Japanese e-commerce holding – DMM.com – announced its escape from the crypto mining business citing slackening revenue in this segment. The main reason behind this decision is said to be low financial performance of the segment. Along with the mining business shutdown, DMM is said to start getting rid of its crypto mining facilities. Sales will be made in the H1 2019.

At the Asian session, the Japanese currency shows a rise making use of slackening stock markets on Monday. The US Dollar index stands at some 95.708. The safe haven, the Japanese yen, has improved positions against the US dollar at the Asian session. Specifically, the US dollar-to-yen exchange rate dipped to some 109.35 during the Monday session partly on negative Asian indices.