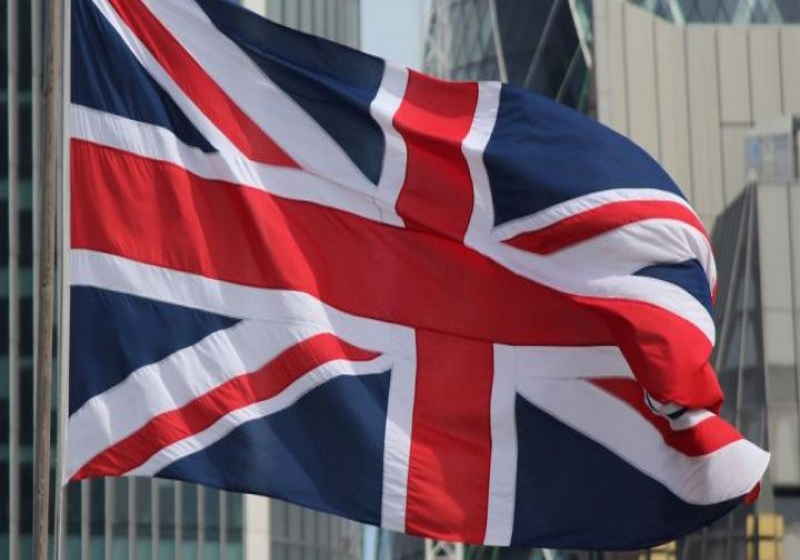 According to the media, the financial body will regulate the hedge fund that will be 100% manager of an alternative investment fund. Along with the UK rules, the company will also comply with EU regulation.

Adam Grimsley, COO at Prime Factor Capital, noted that the market lacks clear crypto investment regulation, which is a heavy problem now. At the same time, the EU rules require that the company must engage an independent custody service provider that will supervise payments to investors and fund's assets.

“This is a significant milestone not just for Prime Factor, but for the industry as a whole. Being FCA-regulated brings us under the purview of one of the most recognised financial markets regulators globally...," said in the press release Nic Niedermowwe, CEO of Prime Factor Capital.

The FCA license allows the hedge fund to manage assets worth more than EUR 100 million.

As the company representative commented, they prefer to focus only on one class of assets, and this position is believed to bring the leadership in the segment and good image among investors.

The liquidator of dead NZ Cryptopia cryptocurrency exchange has released a fresh report about the ongoing process at the platform. The company has published the update report on its website today.

The oil market keeps drifting downwards today driven by a slowdown in the global economic upturn. WTI futures on NYMEX decreased to some $58.29/bbl, while September futures for Brent benchmark on London ICE Futures slackened to $64.35/bbl. At the same time, the quotes improved earlier getting support from the recent OPEC decision to renew production cut agreement for another 9 months.