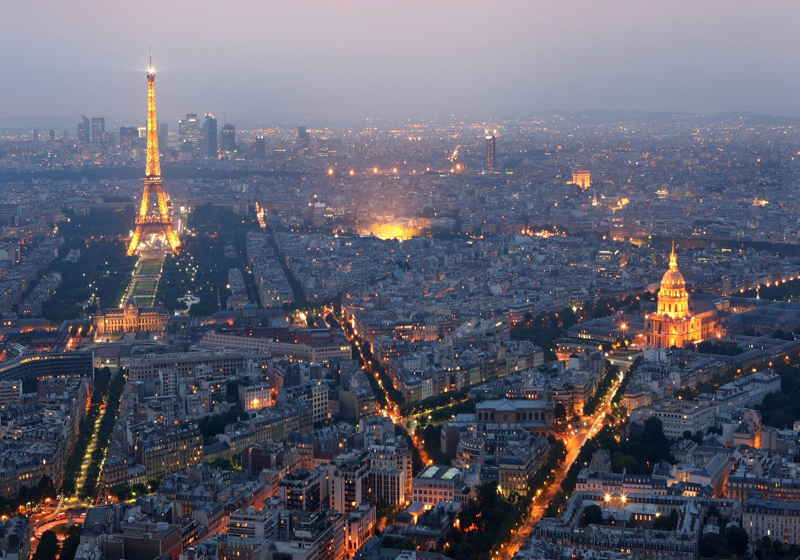 French authorities expressed intentions to promote implementation and development of the blockchain technologies in the country seeing them as a way to cope with the monopolistic positions of the financial giants.

During the Paris Blockchain Week, France's Finance Minister Bruno Le Maire stated that France has already drafted the legal framework for the management of crypto fundraising as the foundation of the blockchain economy.

He said that the protocols on a blockchain could definitely change the situation, as they enable users to create and launch own networks for money transfers, sales or purchases as well as direct services.

In addition, the Finance Minister wants to claim the EU partners to consider the draft of cryptocurrency guidelines. Specifically, local authorities in France prepared a roadmap for regulation and funding of blockchain ecosystem in early 2019.

Moreover, it should be mentioned that the French parliament approved new rules for the financial sector aimed at luring cryptocurrency traders as well as allowed integration of cryptocurrencies into insurance products.

Meanwhile, the head of Financial Markets Authority Robert Ophele stated that Paris is about to open the doors for such type of fundraising as initial coin offering. ICO will be enabled in the country just after completion of ICO regulation implementation.

The official commented that the first licenses for ICO are likely to be issued by September 2019.

Cryptocurrency continues to penetrate into all spheres of human activity and establishes a relationship with many events occurring in society. Data monitoring resources, which track trading volumes on peer exchange platforms indicate that the price of Bitcoin, exceeding $5,000, led to new trading highs for several countries around the world.