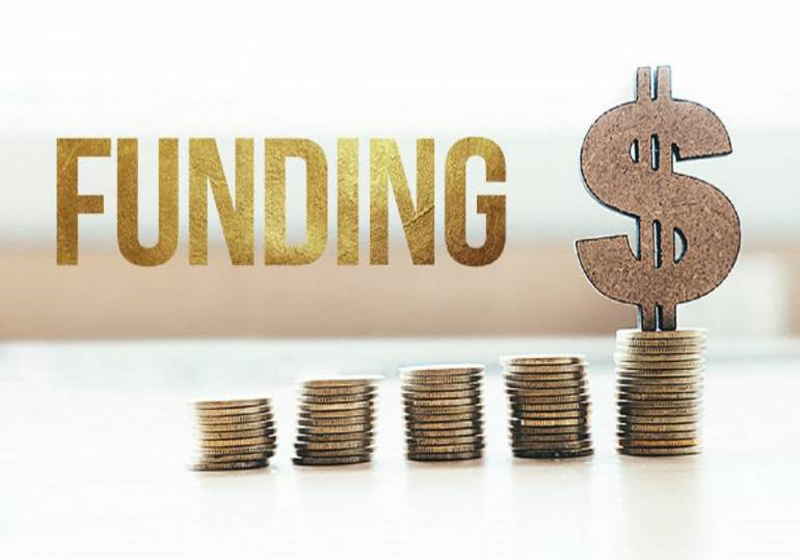 Figure Technologies company offering services in the home equity loans area via the blockchain technology has successfully held Series B funding with $65 million investments. Morgan Creek was among the investors that backed the startup.

According to the Figure report released on Wednesday, RPM Ventures, DST Global, Ribbit Capital, DCM Ventures, Digital Currency Group, Nimble Ventures and some others also companies decided to take part in the round along with such big fish as Morgan Creek.

After the Series B, the equity funding of the company exceeded $120 million. It is going to spend the funds to expand its product portfolio.

"We launched the fastest HELOC [home equity line of credit] in the market, and we originate, finance and sell every one of our loans on the Provenance™ blockchain, an industry first. From the diversity of our founding team to our alignment with our members' financial success, we believe we're building a different — and better — kind of technology company"

Figure reportedly resorted to the use of blockchain owing to its high-level security, performance and advantage it provides in terms of inputs.

The key project of the company called Figure Home Equity Loan Plus is said to represent a loan with fixed rates, while approval for the credit can be granted just in about five minutes with money to come in the next five days after the green light.

Besides, the startup stressed that a wide number of financial industry representatives are using the Provenance protocol. According to Figure expectations, some more loan originators are going to use the platform later in 2019. It will consider investing in blockchain further this year as well.

For reference, Figure Technologies was established in October 2018 its equity loan product is using the Provenance protocol.  Figure company claims that since September, it issued above 1,500 home equity lines of credit in the USA.

← Singaporean state-owned fund GIC said to be among Coinbase investors

Coinbase reportedly closed $300 million funding round last year with possible backing from Singapore-based GIC Private Limited. Coinbase said to get huge financial support provided by GIC Private Limited, a state-owned wealth fund from Singapore in 2018. Moreover, there are rumours, that investment was the first one to be made by the Singaporean company in the cryptocurrency area.

The Japanese currency posted trimmed gains when the European session started this Thursday. The yen is considered a safe haven asset but plunged just after Donald Trump decided to break the summit with North Korea's leader. The US Dollar index decreased to 95.946. At the same time, the market now wants to see the Q4 GDP growth figures in the USA.