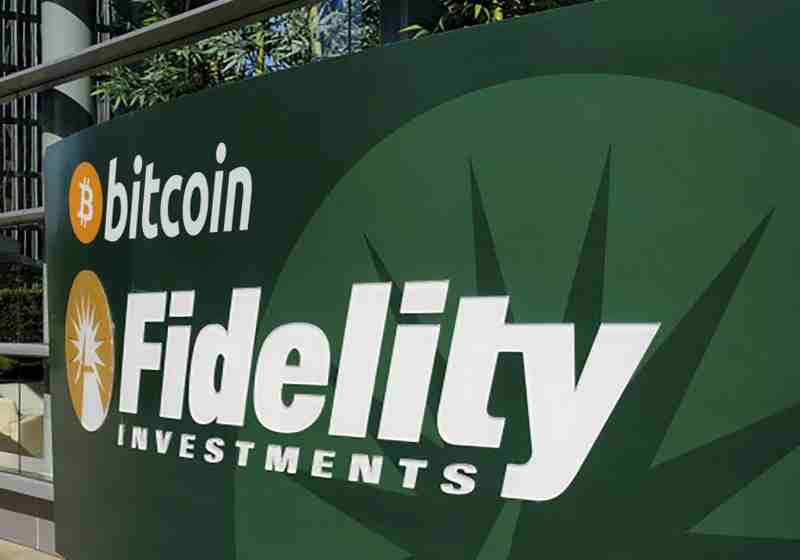 The platform for the protection of digital assets Fireblocks announced the completion of a financing round totaling $16 million. The investments came from such market leaders as Cyberstarts, Tenaya Capital and Eight Roads, the investment division of Fidelity International. The additional capital will allow Fireblocks to complete the formation of its own infrastructure and attract more users.

Fireblocks customers are the authoritative companies in the cryptocurrency industry, Galaxy Digital and Genesis Global Trading, which use the platform’s capabilities to protect the transfer of digital assets through exchanges, brokerage houses, hot and cold wallets.

The founders of Fireblocks, Michael Shailov and Pavel Berengoltz, set themselves the main task of eliminating the main reason for hacking and fraud with cryptocurrency, namely the theft of their private keys and their hacking credentials. The work was conducted jointly with cybersecurity engineers from Symantec, Trusteer, IBM.

“While Blockchain based assets by themselves are cryptographically secure, moving digital assets is a nightmare. After interviewing over 100 institutional customers, including hedge funds, broker-dealers, exchanges, and banks, we concluded that the current process is slow and highly susceptible to cyber attacks and human errors,”  - said Shailov in a statement.

Fireblocks allows to easily transfer digital assets from any storage and prepare them for immediate settlement and transfer over the blockchain network using protection at the level of the chip and MPC technology. The platform also offer several levels of security, including passwords, biometrics, and two-factor identification, which have already become the industry standard. The company is integrated with 15 cryptocurrency exchanges and supports more than 180 cryptocurrencies, tokens and stable coins.

The Japanese yen is losing grounds on Tuesday affected by stronger demand for risk assets, especially after the US-Mexico agreement. Washington decided not to launch duties on Mexican products. The US Dollar index has decreased to some $96,6 by now, after some strengthening to $96,76.

In recent days, the capacity of the Lightning Network has decreased significantly. With this indicator is determined by the maximum amount of transactions in the network. On June 5, its capacity was reduced by 50 BTC with the decline month-on-month reaching about 150 BTC.