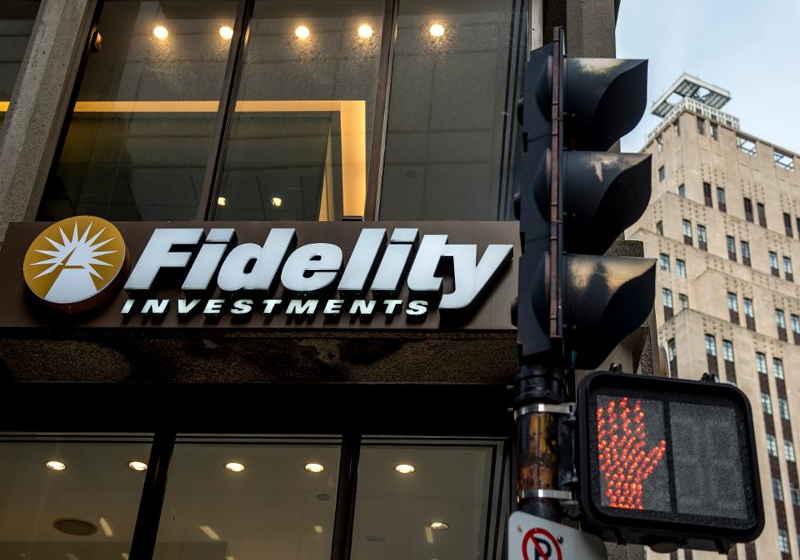 Fidelity Digital Assets, new crypto trading platform, has reported the expansion of the list of supported assets along with already launched Bitcoin and Ethereum.

The company announced the expansion plans at the Block FS conference held in New York yesterday.

Initially, the parent company Fidelity Investments expressed intentions to launch crypto division in October, saying that the new business would be aimed at trading and storing Bitcoin and Ethereum. However, the current decision shows that they are not ready to rest targeting further development.

The new institutional division was announced in early October.

Notably, the company CEO stated last month that their platform would be aimed at providing institutional investors with solutions that help to store large crypto amounts, rather than just crypto trading. This decision, as he explained that time, is related to the fact that there are enough crypto exchanges that cope with the market demand.

The global IT giant Intel has reportedly won the patent for the energy-effective processor that can be used in crypto mining of the coins with the SHA-256 algorithm (bitcoin and some other cryptos). Crypto miners can get a reward for their attempts to receive blocks and transaction fees, though the mining capacities require the facilities like ASIC, which are energy-hungry. "Dedicated Bitcoin mining ASICs are used to implement multiple SHA-256 engines that may deliver a performance of thousands of hashes per second while consuming the power of greater than 200 W..."

Flipside Crypto completes investment round for its crypto evaluation project →

Boston-based Flipside Crypto has announced the completion of the funding round with Coinbase and Digital Currency Group being among the investors. The company refused to comment on the total investments. However, there are news reports that it was generated about $4.5 million during the funding round. The project appeared as a concept last year when cryptos soared and people were ready to invest in any products regardless of their potential. In this situation, the project team is striving to provide the market with an effective tool for seeking the most perspective initiatives among the whole among of the presented blockchain projects. The official launch is likely to take place in early 2019. The service will be offered with a paid subscription ($25-300 depending on the inquired data).