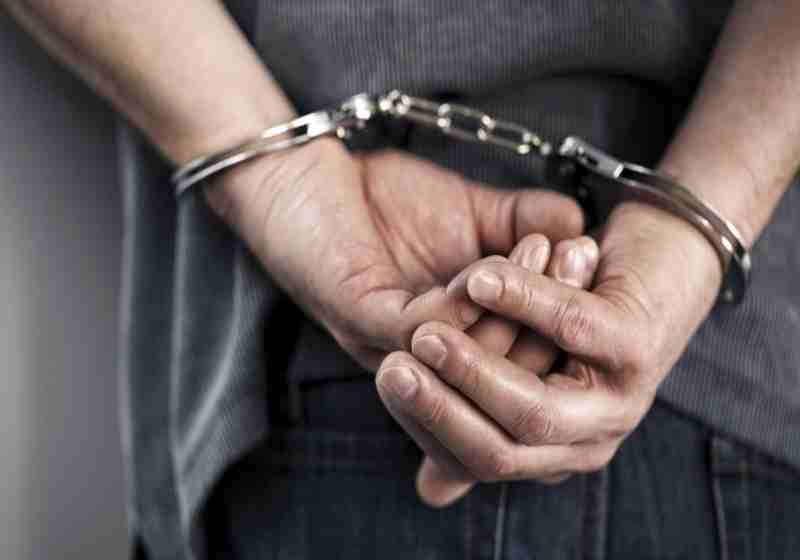 Law enforcement agencies continue to closely monitor the formation of a cryptocurrency market and prevent attempts to fraudulently use digital assets.

During the international operation aimed at the dark web, the FBI investigators started Tuesday with arresting several individuals considered as the administration of the well-known news resource DeepDotWeb, while the project itself was blinded.

For now, the site is unavailable for users with the notice that it was closed by the FBI. This was a long-term operation in which Europol was also involved and helped to coordinate actions in the territory of European countries.

Police in five countries arrested alleged operators including two Israelis and moderators in France, Germany and the Netherlands who sent users to the dark web where they traded weapons, drugs, stolen credit card data using cryptocurrency.

DeepDotWeb became popular after resources such as Silk Road were harassed and liquidated through international police operations. It is reported that law enforcement agencies have detained a prospective site administrator in Brazil.

All arrested suspects can be charged with violation of the provisions of the American Money Laundering Act. They will face imprisonment for up to 20 years. Notably, the operation involved the same specialists who were engaged in the detention of the leadership of the Wall Street Market.

As part of this case, two drug dealers were arrested in Los Angeles. The FBI suspects that they were moderators of the DeepToWeb website.