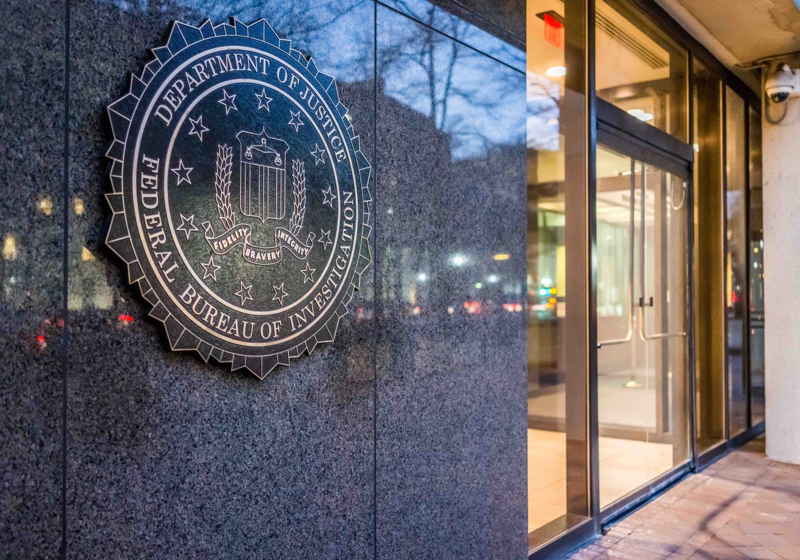 The US Federal Bureau of Investigation, in particular, its Cleveland-based office, is looking for the people that can be possible victims after making investments in inactive BitConnect crypto model.

"The FBI is seeking potential victims who invested in the cryptocurrency Bitconnect coin (BCC), which was first released through an initial coin offering orchestrated by Bitconnect in November 2016."

The authority stated that trading of BCC was mostly available via the platform run by BitConnect. As a result, the capitalization of the coin exceeded $2.5 billion by December 2017. At the same time, BitConnect in its turn promised that users would enjoy up to 10% monthly returns depending on the amount of the investment.

However, the market for BCC coin reportedly collapsed in January 2018 once "U.S. state-level securities regulators issued public letters warning investors of the Ponzi-type nature of Bitconnect." With this move, the exchange closed its operations, so the BCC platform became offline. As a result, the investors remained without the only market for BCC.

In the released notice, the Bureau asks all investors that fell a victim to this exchange file the form on its official website, which is believed to help in the ongoing federal investigation into this case. The authority will welcome any data connected with this scheme.

It should be mentioned that all lawsuits against BitConnect were united and classified as a class-action case in lat 2018.

The euro posted gains against the US dollar at the European session on Thursday. The reason behind its stronger positions can be released PMI in France and Germany, which showed the first signs of the economic recovery in the euro area. The euro-to-US dollar exchange rate was at some $1.1352 making use of the PMI reports. According to the available data, the index was above the experts' forecasts despite the weaker performance of Germany's industrial sector this month.

The Bank of Lithuania has reportedly revised its attitude towards digital assets and ICOs following the observed market picture as well as striving to provide the participants of all financial markets with the fair terms. The Bank made an announcement last week saying that it was decided to change the terminology regarding the cryptos. Specifically, the previous document involved the term virtual currency, while now it has been replaced by "term virtual assets". Still, the bank sticks to its previous basic principles, stating that representatives of financial markets should distinct financial services from those connected with cryptos, refraining from activities with digital assets.