FATF about to release new rules for cryptocurrency market 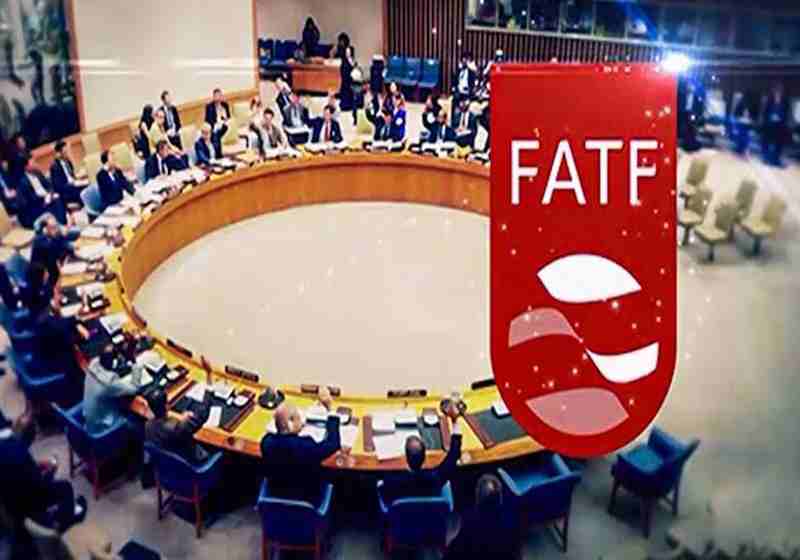 The Financial Action Task Force on Money Laundering (FATF) is set to release new rules and guidelines for the cryptocurrency market.

With the continuous growth of the cryptocurrency sector, along with its anonymity and instability, more and more regulators around the world are introducing rules protecting investors from fraudulent exchanges of cryptocurrencies and fighting money laundering.

FATF, an intergovernmental body with a membership of more than 30 states, seeks to eliminate the financing of terrorism and money laundering at the international level. Part of this goal is the cryptography sector. On June 21 2019, the authorities will issue an updated recommendation on how best to regulate the sector.

According to Alexandra Wijmenga-Daniel, who serves as the FATF spokesperson, the main goals include:

" Will publish a note to clarify how participating nations should oversee virtual assets, the new rules will apply to businesses working with tokens and cryptocurrencies, such as exchanges and custodians and crypto hedge funds."

However, the new recommendation of this body may not be in favor of crypto, since companies and asset managers will need to provide information about customers conducting transactions in excess of $1,000 to the recipient’s service providers.

Commenting on this guide, Chief Bittrex Compliance and Ethics Officer, John Roth suggested that the anonymity of cryptographic technologies would make it difficult to comply with such a directive.

According to Kraken’s general adviser, Mary Beth Buchanan, the updated recommendation, which applies banking rules to cryptocurrencies, is equivalent to using 20th-century rules for 21st-century innovation.

Coinbase's Chief Compliance Officer, Jeff Horowitz, who called for a review of FATF rules, added that using banking rules for the cryptographic sector can lead to greater anonymity, as people will resort to conducting transactions on an individual basis.

Countries that do not abide by the rules risk falling into the FATF blacklist, which may cost them a place in the global financial sector.

Visa Inc has reportedly put on stream its blockchain-based payment network B2B Connect aimed at corporate clients. With this network, the company intends to make cross-border payments among financial organizations and institutions more effective making use of cheap and fast direct payments provided by B2B Connected. This is said to allow users to enjoy payments without the need for intermediaries.