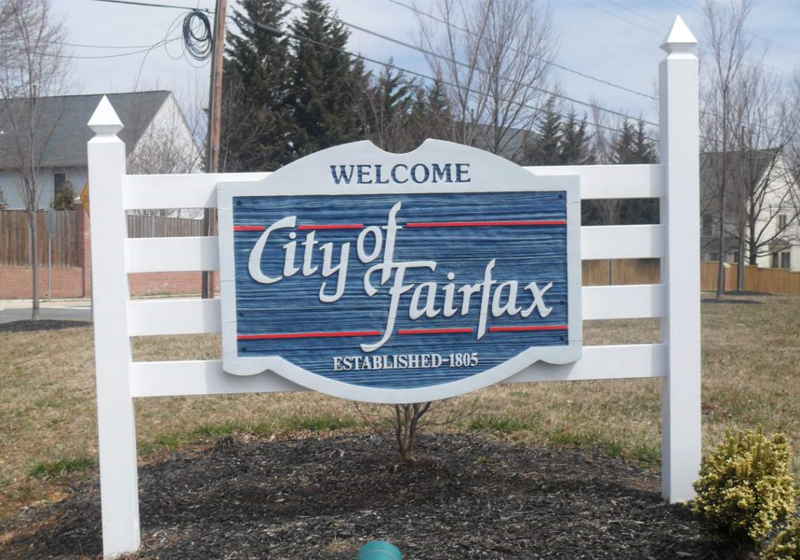 Fairfax County Retirement Systems from Virginia has unveiled some details about the investments made by two local public pension funds in the new Morgan Creek's $40 million fund that is designed to deal with the blockchain and cryptocurrencies.

According to the information on the local administration website, the investments came from Employees’ Retirement System and Police Officer’s Retirement Systems reaching $10 million and $11 million (0.3% and 0.8% of their available assets) respectively.

"These investments were deliberately sized to be a small portion of each system’s assets, given that the blockchain technology industry is still in its early stages,” the official notification reads.

The entities understand that the technology is generally used to create and maintain cryptocurrency markets operations, so its clients can be concerned about the fact that these investments are in Bitcoin or other cryptos. They, however, reassure that the blockchain allows for many applications outside of bitcoin, and less than 15% of the assets will be invested directly in cryptos, while the remaining 85% will be allocated for blockchain technology companies. As a result, these investments are very similar to those into private capital.

As it was reported earlier, Morgan Creek managed to get $40 million for its fund enjoying the support of the public pension funds. The initial target was $25 million, though the final sum showed almost 2-fold increase thanks to the investors' interest in the fund.

Notably, the representatives of both funds met with Morgan Creek to discuss the issue in detail. The Fairfax investment team came up with a decision that the expected profits correspond to the risk level, and this determined the size of the investment.

The Canadian court has reportedly rescheduled a determination on the case regarding the QuadrigaCX customers' legal representation. At the recent hearing, the Judge at the Nova Scotia Supreme Court Michale Wood stated that he decided to take about a week to consider the case of representative counsel appointment in the QuadrigaCX case.

The major Canadian crypto trading platform Coinsquare has announced an acquisition of the decentralized exchange StellarX, following the previous purchase of the wallet BlockEQ. The background for the purchases is believed to be prepared back last December, when the company acquired Stellar-based wallet, as the company press release reads. Coinsquare noted that the current deal is obviously good development after the last-year purchase. BlockEQ wallet is said to be reworked to become the main feature of the DEX platform.