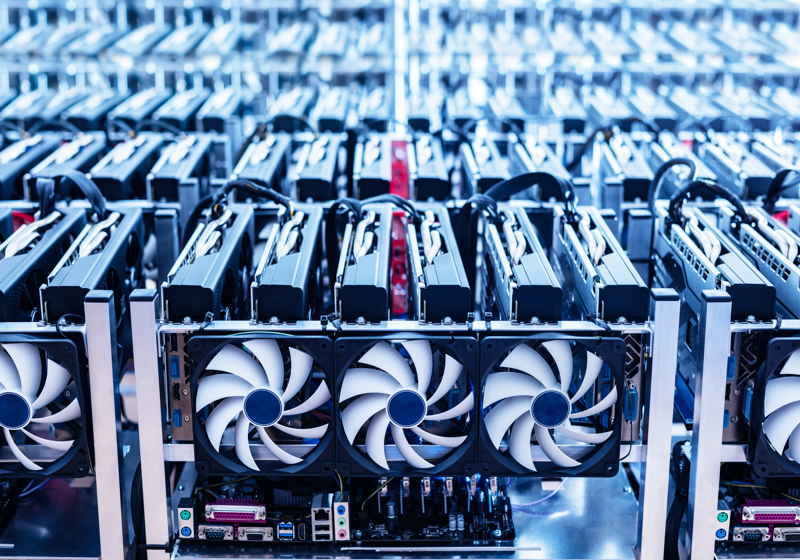 Giga Watt, large crypto mining firm from the USA, has no other choice but to close daily operations.

"Giga Watt voluntarily filed with the Bankruptcy Court seeking debt relief and reorganization. Subsequent to the filing, day to day operations continued until now. At present, both access and power to the facilities in which Giga Watt operates have been closed to the company," reads the company technical support message reposted by one of the clients.

The company that used to be among the leading mining firms in the market declared bankrupt in November 2018 with the debts reaching $7 million. Moreover, the Giga Watt also has to pay power bills for more than $800,000. A source in the know said that the company notified the users that they would be able to withdraw cryptocurrencies that are still kept in the wallets till March.

Giga Watt intends to return some mining equipment to customers. But given that the company has no access to its facilities, not everyone will manage to receive the capacities back. However, the company sent a notification that clients may receive the information to track shipments within the next two weeks.

The company promised to inform customers if and when the situation changes. Giga Watt reports that only a few employees remained to assist customers with withdrawal. During only a week after its initial bankruptcy filing, the firm adjusted the value of its assets in a revised statement to $10 million and $50 million from the previous $0–50,000.

Cryptocurrency custodian BitGo and Genesis Global Trading OTC platform have entered into a partnership, enabling institutional investors to enjoy the high-speed cryptocurrency trading. BitGo customers will be able to use Genesis Global Trading to carry out transactions at the speed similar to that in traditional financial markets. The approach solves the issue of time-lag cold storage and addresses the counterparty and settlement risks associated with some OTC crypto trading.

Today's Asian session has been marked by weakening oil quotes. The negative dynamics in the market is related to the reports about record daily oil output in the USA reaching 11.9 million bbl (11.7 million bbl a week ago), as reported the Energy Information Administration. the WTI prices dropped to some $51.93/bbl; Brent prices were recorded near $60.97/bbl at the Asian session.